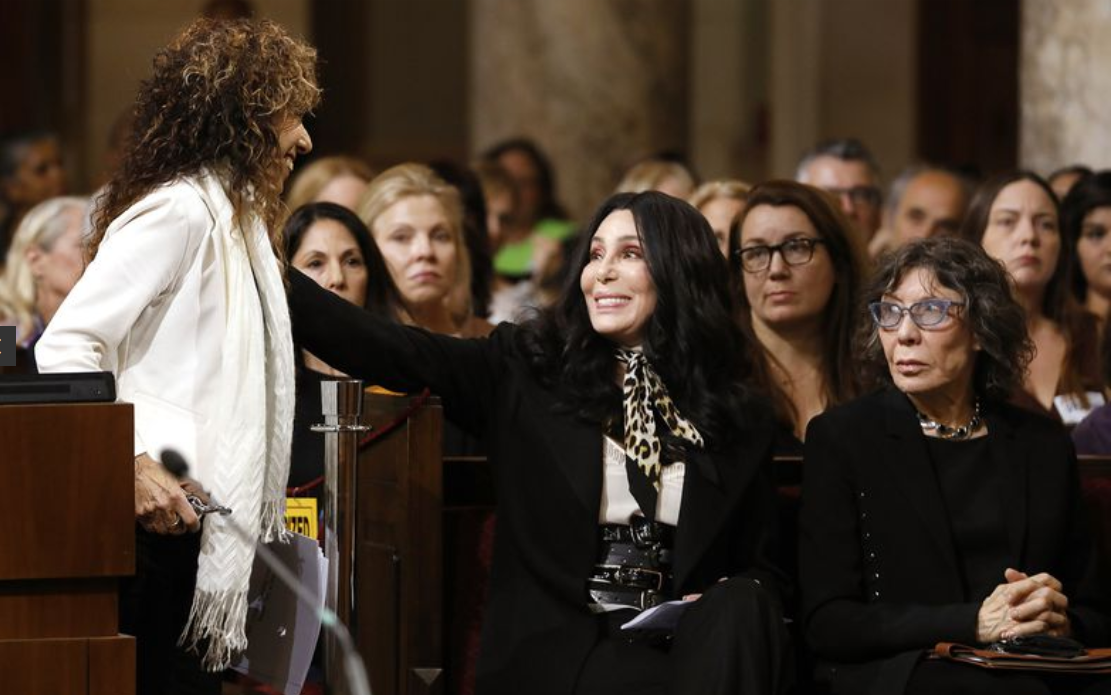 Meet Melya Tsakirides- An Animal Rights Activist and the Founder of Voice for the Animals.

Before finding Voice For The Animals over 20 years ago, Melya has devoted her life to their welfare and her organisation indulges in a whole variety of animal-related causes. However, her formative years were not the easiest. Her father was a furrier who killed animals and took their furs for coats and other horrific things. Growing up, it was difficult for her to see all of this which left a deep mark on her. Her father’s business contributed to the cause that she is dedicated to now.

Apart from being a professional dancer in Greece, she has also written and directed theatre and television. After coming back, she focused on her endeavours towards a short film which did wonders. After the success of her film, she got a lawyer and an agent.

While she was living in Venice, she often came across a lot of homeless animals. Because of this, she couldn’t pursue being a filmmaker anymore where the plight of these animals stood stark in front of her. Since she was a triumph in her field, people were angry that she chose to switch to helping animals. She promulgates that just because they cannot speak and express, that does not mean we take them for granted- which is why her organization is named “VOICE FOR THE ANIMALS.”

One idea that has worked for her is that if you present the truth clearly, about what animals are going through, from elephants to cats and dogs, the people will be compelled to listen and they will get involved. Animal suffering is based on lies- lies that individuals fuel and promote that continue the suffering. Once the truth is out, people indulge. “We were amongst a few organisations that rescued animals. When people understood that we need to keep over-population in check, they understood that breeding is not a good thing. Pet stores and shops are overloaded with animals,’ she says.

With this, Melya started out a hotline for the organisation. She wanted to know what the community needs. Anybody and everybody were welcome to call and ask questions and real-life people would respond. She worked on it herself to understand that sometimes, people really need to get rid of their pets but do not wish to leave them in a shelter. Thus, they formed an adoption component for fostering. The second component was money, the problem rose from paying the vet bills. They resolved this by introducing a grant for whoever needed it. In the initial years, the major problems were funding, uncountable cats and dogs and the lack of adequate literacy around the topic. Today, she mentions that training police about animal cruelty is extremely imperative. Human brutality is as worse as animals too. This is Cycle of Violence which begins from animals. Her organisation trains 700 officers in Greece to prevent this. One specific officer wrote a book in Greek about Animal Cruelty and sent it to every single police station in Greece.

Today, she is a strong advocate of the fact that “If you tell the truth and educate, it will spread and other people will get involved in the good work.” Melya has also taught animal rights in high school and middle school and her students formed a group called “Elefriends” which created awareness about Elephant brutality. Being abused, they were in pain and people thought that the zoo was like Disneyland. She made a short film called “Elephants and Man” on how elephants came into captivity and the viciousness that was inflicted upon them based on this.

Other milestones she has achieved is working with cats. 85 organisations prevent the euthanization of cats and put them to work. These are the basic, rudimentary solutions we overlook and don’t know how to work together. She also worked with LAPD for 20 years and found the people to be fantastic. Furthermore, she created the Animal Cruelty task force and this training in Greece trained a lot of officers. This Officer curriculum was a long procedure where they learned to identify cruelty signs and put together a report. At present, her organisation trains prosecutors also to prosecute strict punishment.

She implores everyone to help any animal in sight and encourages individuals to put themselves forward and help animals out, even if they are unsure. It is necessary to support them in whatever capacity we can, and she states that it takes more than a village to assist these animals, it takes a world. She has taken great strides towards creating a supportive community and says that one must always remember that the truth touches people’s hearts.