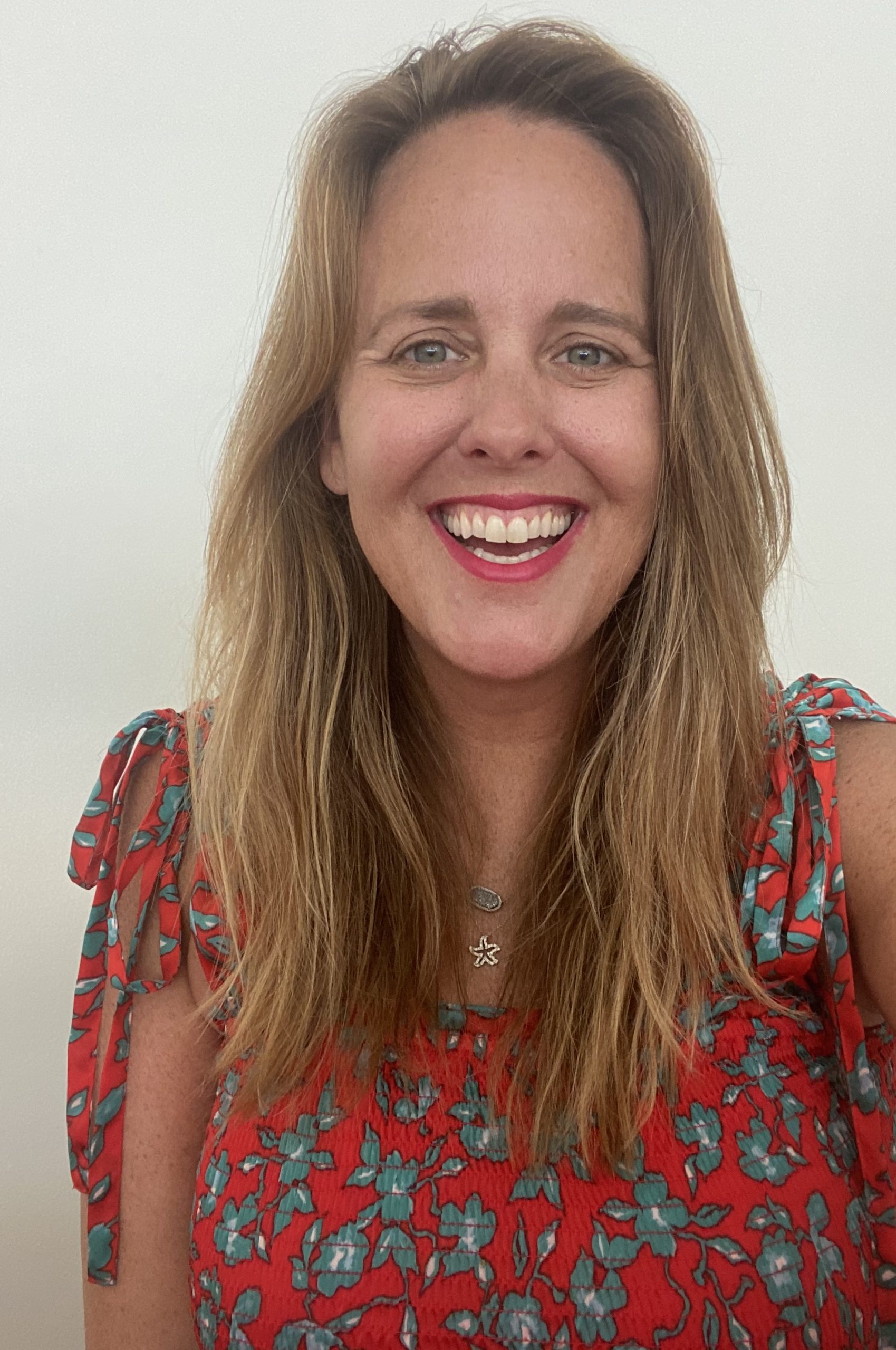 Meet Sarah Hernholm, the Founder / President of WIT (Whatever It Takes), a leader in youth entrepreneur programs that helps dedicated teens make an impact.

An entrepreneur who is dedicated to making the world a better place by building programs and places where teens can use their voice and become entrepreneurs themselves, Sarah is a fierce advocate for education equity and reform. She is also a keynote speaker and a three times TEDx Speaker. When Sarah is not “doing WIT”, she is either found riding a horse, or running with her dog, or taking a last-minute road trip.

Sarah’s teen years were pretty bumpy, but she has no regrets. She says, “I went to 3 high schools and struggled to find where I fit in. Now it makes sense why I had that experience. It gave me so much empathy and awareness when it came to building my business which is all about helping teens.” Today, Sarah helps kids be of service to others by helping them build their self-value, self-worth, and self-awareness.

Before Sarah launched WIT, she was an elementary school teacher and had worked in TV and Film as well. She had last worked on ELF! Sarah is incredibly thankful for all her experiences before doing WIT. She elaborates, “All my work experience before launching WIT helped me understand what I wanted out of my workplace and how I wanted to help people.” Sarah had always been motivated to help kids and moving forward with that idea helped her design a proposal for a TV show that she pitched to ABC. Reminiscing about that experience, Sarah recalls, “During that meeting, they told me to get footage of kids making a difference, so I went to San Diego to collect footage. While collecting that footage the idea of creating a program and eventually a non-profit came up, and the rest is history!”

Sarah’s foundation, Whatever It Takes, helps teens use their ideas and voices to make a difference. Sarah believes that it is truly simple and yet, it makes a profound impact on them. In their programs, teens and tweens are encouraged to take risks and fail, thus giving them a chance to develop their social skills, deepen their empathy, increase their self-awareness, and understand the value of self-regulation, as all this is a part of life. According to WIT, “Teens aren’t given many spaces to learn how to take risks, rebound from failure and develop the fortitude and self-awareness needed to be successful in life. WIT provides that space and platform. That’s why we say that we are learning life while launching and running a business”. At Whatever It Takes, they believe that the most competent, capable, and effective individuals in the business world are those with high emotional intelligence. Therefore, they use the vehicle of entrepreneurship to help young people develop their emotional intelligence and grow as leaders.

Sarah says that she used to take things personally in her 20s, but she doesn’t do that anymore. Now that she is the boss, she has realized that a lot goes on behind the scenes that people on the team don’t know about. This has helped her gain more perspective. Sarah feels that she has inspired many graduates to help others. She elaborates, “Our graduates end up working for us or coming back to mentor”.

Currently, Sarah is struggling to find a balance in working all the time and taking a break, but as long as she is making an impact on the teens and helping them navigate their paths and form connections, she is happy. She says, “We get a lot of press which is great, but it’s the text messages from graduates that mean the most. Awards and press come and go; impacting a child is the greatest reward!”

Sarah truly believes that everyone’s voice and ideas matter and they need to be heard. She inspires, “You aren’t meant to be the next guru you idolize. You are meant to be you – the fullest version of yourself. You are here on this planet at this time for a reason. Don’t miss the reason or the impact you can make by getting distracted by others or getting consumed by self-doubt. You are enough right now. Act like it.”