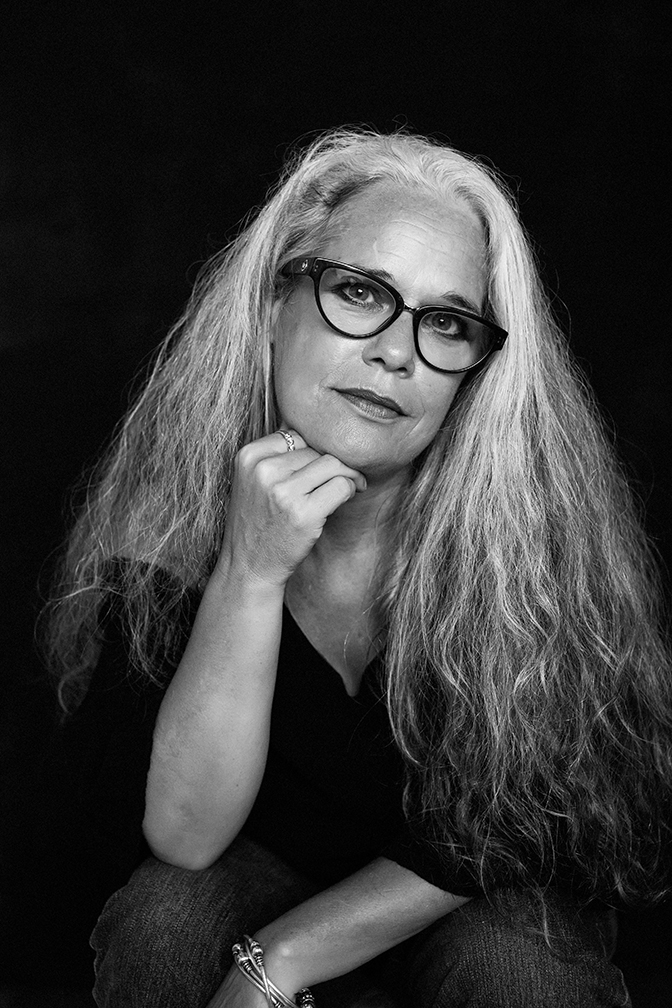 Meet Tammy L McKinley, a Photographic Artist, a Real Estate Agent, and a Business Owner who runs an art studio of 12 other artists.

A photographer with a creative eye and a goal to provide a space to people in need, Tammy McKinley is a well-known name in Jacksonville, Florida. She is a Principal Founder at The Union Art Studios and Gallery.

Tammy grew up poor, but lived with a great family in Lexington, Kentucky, where she attended the University of Kentucky for over three years before she joined the Savannah College of Art and Design for photography. She exhibited in galleries in Savannah, Myrtle Beach, and Los Angeles, and was the still photographer for the Sundance Channel’s award-winning independent film, “Swimming”.

Before working full time for newspapers as a staff photojournalist, Tammy worked as the photo editor of Yikes! Magazine. Her work has been featured in several magazines, newspapers, websites, and she has been published in various textbooks as well. She exhibits at several art festivals and galleries and has won many awards in her field.

Providing space to people is her passion. Tammy says, “I provide space to those that need it – for artists in the form of studios, for families in the form of homes, or investors in the form of businesses”. Her studio, The Union Art Studios and Gallery, provides space to emerging artists. The studio provides these artists with independent studios to work in peace and common areas to collaborate, thus enabling them to be comfortable while in an artistic zone.

When Tammy had started, money and networking with people were her biggest hurdles. She says that these issues still persist, but it is getting easier. Talking about the success of her studio, Tammy says, “Everything changed since opening the art studio. It made me comfortable with taking a chance on following my dream and knowing that it’s possible to achieve”.
Tammy’s venture has been received with open hands. She has won several Top Lister/Top Producer Awards in her office and has made the biggest sale in history for the office. Tammy has also been recognized by the Mayor of Jacksonville who sent a letter to the art studio congratulating them on their anniversary.

Tammy believes in doing what one loves to do. She has just one suggestion to all the budding artists – “Do it. Whatever it is, do it”.