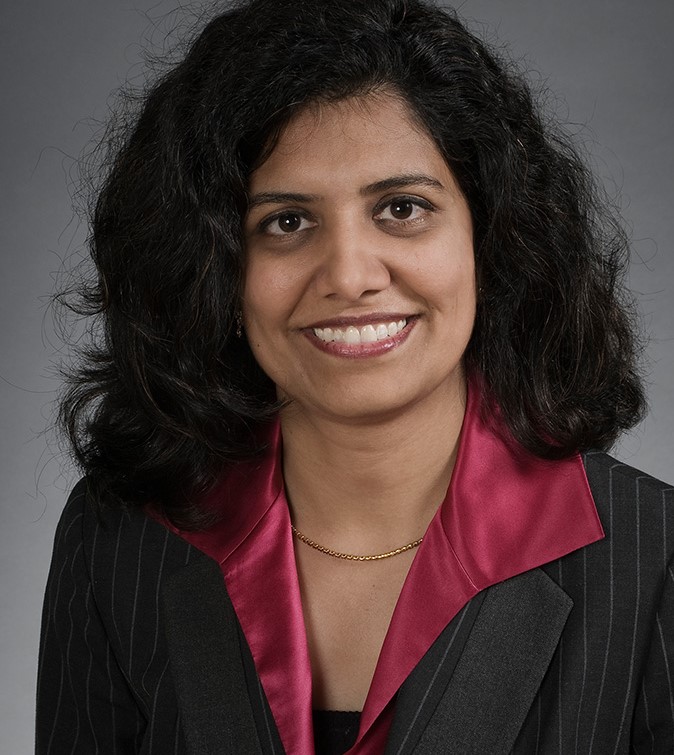 Meet Reetu Gupta- CEO and Co-Founder at Cirkled In, a portfolio platform for students based in Washington DC.

Reetu was born and raised in Haryana, India and was highly inspired by her mother who was a teacher by profession and a woman of high ambition. In the 20th century, a woman like her mother happened to be an intimidating figure in a patriarchal society and at times Reetu feels that she could even run for presidentship in the U.S. had she been born there. Unfortunately, she had to leave her job having kids and this led to a halt in her career. However, she decided not to give and started an elementary school in her home- at a time when going to school was not a norm, especially in backward communities. “It was very challenging for her. She even dragged me and my sister into running the school and convincing people that education is important as it changes lives and stuff like that. Perhaps, that is why the value of education went really deep into my DNA,” says Reetu.

Following her interest in studies, she went on and did her graduation and post-graduation in engineering from a regional engineering college in Kurukshetra (now called NIT). Post that, she started her career in 1995 when India was going through a big economic liberalization where a lot of companies were setting up their centres in the country. She joined a company called Hughes Software Systems, which was a subsidiary of its U.S. network in Maryland. Thanks to this job, she got to go to the U.S. in 1995 for the first time and this is when she fell in love with the country. “I immediately felt like this is where I belong and this is where I should have been born,” she says. After shuffling between India and Maryland for a few years, she finally settled there in 1999 and got married to her husband, who also happened to be an Indian and was working at Hughes just like her.

However, the challenges that the couple faced weren’t less either. From not being born and growing up there to not attending high school and listening to bands and music as everybody else did, they couldn’t make connections the way they intended to. Keeping all the odds aside, Reetu continued to shine in her career and did her MBA from the University of Washington, as she also wanted to experience a U.S. college personally.

After working for the next many years, Reetu recalls an incident that made her start her own venture- Once she was in Honeywell sitting with a friend at Starbucks and was longing over an idea that she just had for a start-up, at a time when she was managing a $500 million-driven product line which was flying all over the world at her job. In this company, she was number three from top with a really high-profile job and it was very hard for her to let go of it. When her friend asked her about the success criteria of her company, she said- “When I’m on my deathbed, I will be able to remember that at least I tried even if it didn’t go anywhere correct. Now the only thing standing between me and my success is just me. All I have to do is quit and just try right?” And this is how her entrepreneurial journey began.

She found Cirkled In with her husband almost 6 years ago, which turned out to be a platform for students to showcase their interests, hobbies and achievements online. It is like a portfolio platform for the Gen to compile their accomplishments in a place and portray themselves in the best possible way for any application, college scholarship, internship, summer job, etc. to shine in their career. The idea came from the fact that a platform like LinkedIn is only suited for those who are seeking or hiring people for jobs, and most of these people are graduates or are done with their college. The fact that it doesn’t offer a lot to school students, it made Reetu realize the need for space where students could network and hence Cirkled In came into being.

At present, she operates with a limited team based in India and the U.S, but hopefully, in the upcoming years, she plans to expand it to various other parts of the world.

A journey like Reetu’s is no less than an inspiring tale of self-confidence, dedication and perseverance, with which she continues to thrive.