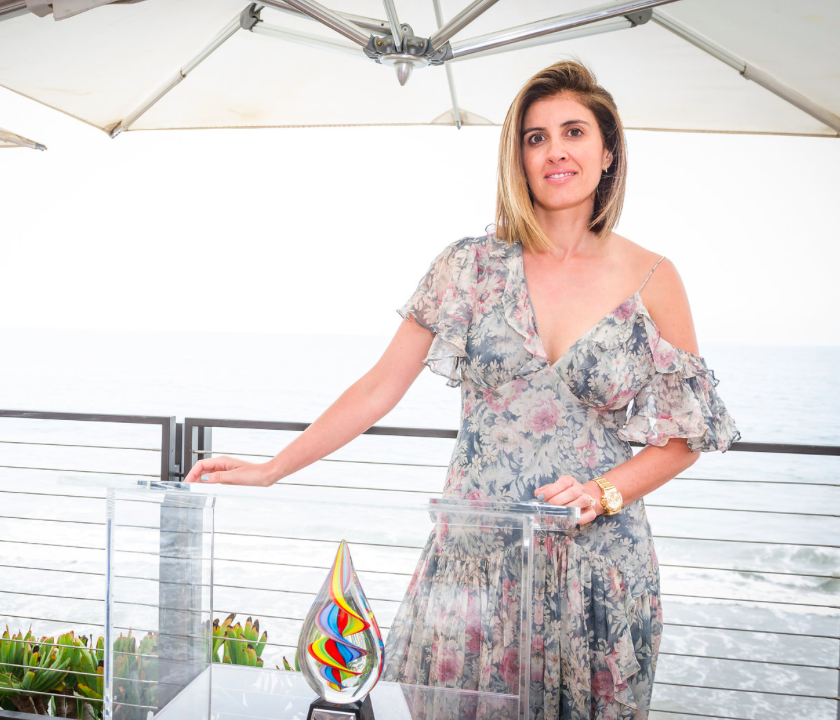 Growing up as an immigrant in the United States, Sheila realized the importance of the smallest things in life. She didn’t have the ‘luxury’ to waste, and the seeing of the waste of resources disturbed her. Before starting CryonCollection.org, she expected to work in a non-profit or become a leader in environmentalism. She was a simple businesswoman who came up with a solution to the problems in the country. She also launched habitsofwaste.org after spearheading a ban on plastic cutlery and straws in the City of Malibu.

She was born in Tehran, Iran in 1978 and moved to the United States as they were forced to leave the country due to the Islamic Revolution. She changed 14 schools before finally settling in Los Angeles. She went to school here and later attended UCLA. She graduated Summa Cum Laude from UCLA with a degree in sociology and went on to work in marketing and advertising. She applied whatever she learned from the job to her parent’s business, a men’s clothing line. She established a studio services division that brought costume designers to their store to sell the clothes to films and television shows. This helped increase sales and built brand recognition for the company. Sheila also started a yoga clothing company but had to take a break because of her pregnancy. Her daughter was a picky eater, and this led them to try different restaurants. That’s when she realized about the strange habit of the restaurants of throwing away good crayons. From here she launched her first non-profit, CrayonCollection.org.

Talking more about her organization, she says, “Crayon Collection is about kindness, recycling, inclusivity and creativity and we are able to support so many children in the US and beyond by simply redirecting would have been trashed crayons and working with the creative genius of professional artists to make the most of a basic crayon”. She noted that teachers needed school supplies, and the government expected them to spend their earnings to buy things like pencils, paper, crayons, etc. Next, she noticed that the media reports regarding the full landfills and the need for creative ways to reduce the waste. Also, that the crayons thrown away by the restaurants were never decomposed. Sheila came up with the idea for the restaurants to collect the crayons left at the kids’ diners for the local schools to pick up once a month.

The organization has salvaged over 20 million crayons and continues to do so. They also connected with professional artists for art projects using crayons. These lesson plans allow the teachers to download and teach from anywhere. This, in turn, promoted the importance of Art Education in the US school system. Initially, both restaurants and schools doubted the idea. Restaurants and questions and schools weren’t sure if the crayons would fill their supply needs. It took a lot of time to convince the teachers for the art lessons. Presently, the organization is doing its best for teachers to adopt the Crayon Collection Art Education in their curriculum.

Both CrayonCollection.org and the work they do has been well received for the solutions they provide to the problems and save the planet. They have been awarded by the California Resource Recovery Association for Outstanding Waste Reduction Efforts. They have also convinced Ubereats and Postmates to change the default setting to provide plastic cutlery and straws only upon request. This has stopped the wastage of over 122 million plastic cutlery.

Leaving a message for all the women entrepreneurs, she says, “You have so much power. Use your voice and don’t feel small just because you are one person. It starts with you and you can create a ripple effect that will impact the world. If I could do it, so could you”.