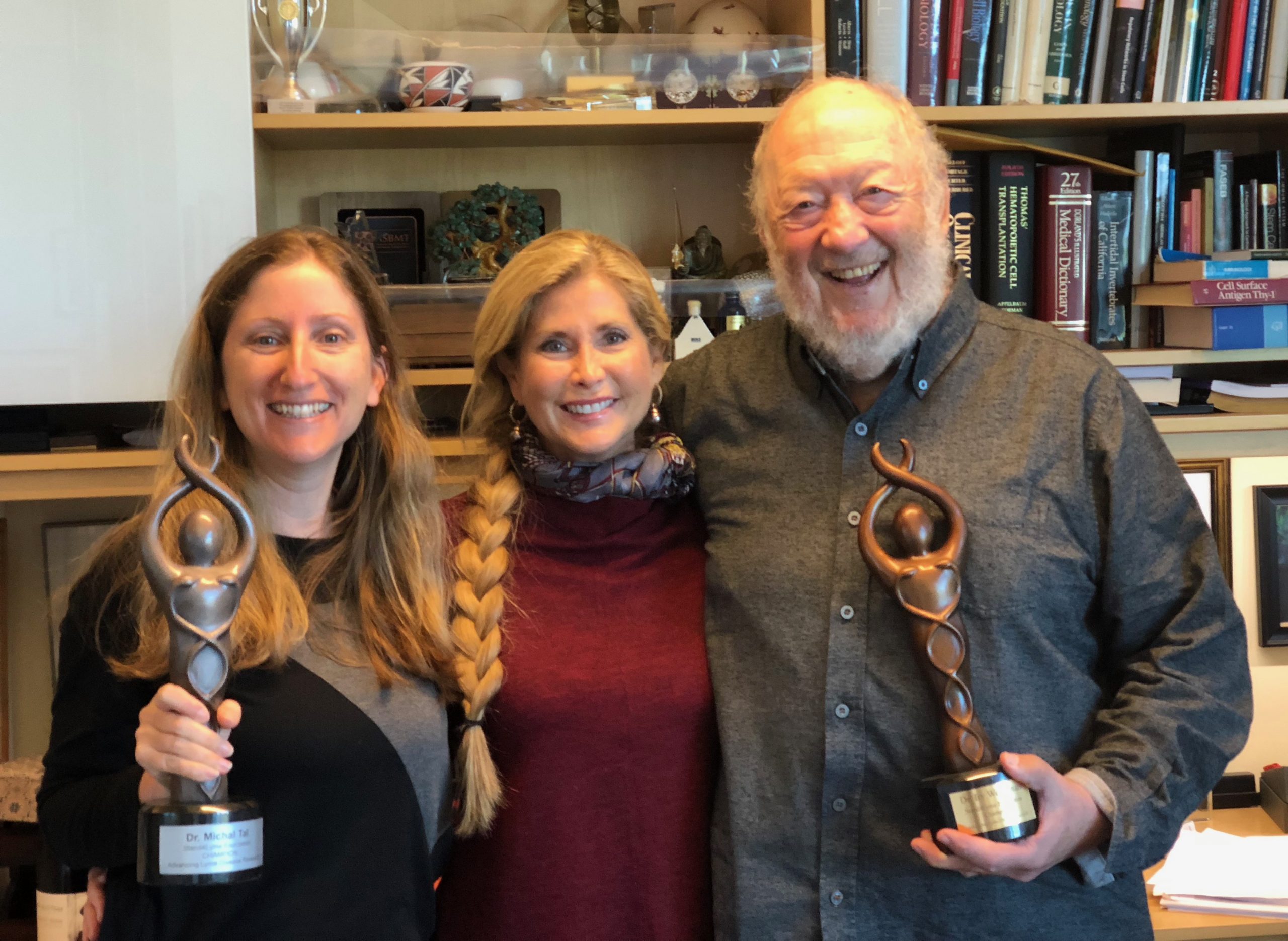 An Award-winning Advocate and Philanthropist, Sherry Cagan’s motivation for commitment draws from her near-death experience, her daughters’ ongoing challenges from the effects of Lyme disease, and from the millions who have experienced the hardship associated with what has now become the fastest-growing infectious disease in the US. She is driven to accelerate a cure for Lyme disease in the same manner in which she became a world champion equestrian – through unremitting discipline, persistence, and a laser focus. She enjoys photography, singing the National Anthem at sporting events, and being a devoted wife and adoring mother to her two lovely daughters.

Sherry grew up in a loving family in Michigan. She was raised on a ranch, breeding, training, and showing cutting horses. She won the national title of World Champion Equestrian in 1985 and is close to qualifying for induction into the NCHA Hall of Fame. In 1996, Sherry began a new prolific career. She was recognized as an accomplished sculptor artist, creating high profile private and corporate commissions. She creates life-size bronze horse sculptures, many of which are in permanent public collections,

Utilizing her network and skills for fast-tracking groundbreaking discoveries, Sherry built a clear business case for government funding for Lyme and tick-borne disease research. She founded “Stand4Lyme Foundation” to launch a revolutionary, collaborative Lyme research platform at Stanford School of Medicine. In addition to this, she also initiated the Stanford Lyme Disease Working Group (SLWG) and established the Stand4Lyme Fund at Stanford to support the SLWG. Talking about her contribution in the fight against Lyme, Sherry says, “Our interdisciplinary team of scientists has expanded collaborations that include other leading institutions such as Johns Hopkins, Harvard, Columbia, Tulane, and Duke. With this transformative research model, researchers can build upon each other’s work, share findings, and eliminate unnecessary time barriers enabling their discoveries to benefit patients more quickly. All these researchers share the urgency to develop a reliable diagnostic and curative treatment for Lyme and tick-borne diseases, thereby paving a medical path to wellness for patients at all stages of Lyme disease”.

Sherry has also self-directed and produced a film, “Taking A Stand 4 Lyme”, in which a dozen Stanford department heads address the serious consequences of Lyme and tick-borne diseases. The film highlights a consensus regarding the urgency for NIH funding and increased global awareness and has been distributed to senators to educate them on the importance of funding this research.

Sherry’s strategic mission and visionary efforts of working directly with scientists and facilitate funding for collaborators’ key studies have raised millions of dollars for research. Her ongoing learning at invitation-only conferences and her speaking engagements have led to consult with thousands of Lyme patients and other non-profit organizations, earning her “Lyme Advocate of the Year” in 2015. Elaborating on her role as a catalyst in the process, Sherry says, “Being the catalyst for the advancement of Lyme disease research at Stanford has influenced a global change in the Lyme paradigm, according to the SLWG. As a key speaker at the Cavendish Global Medical Forum, I organized and moderated a panel of esteemed Stanford scientists and physicians and initiated a Stanford seed funding program in 2017. I directed and produced a film for an initiative, US Congress Lyme Education, in 2018 and wrote an article on Tick-Borne diseases. I advocated for the first Stanford CME (continuing medical education) Lyme Disease Conference held in September of 2019”.

As an entrepreneur, Sherry is currently involved with the licensing and funding of a Lyme diagnostic technology and the creation of a company to benefit patients. She volunteers and donates all her efforts as she believes that the discoveries she has facilitated have helped her family and will thus, continue to help millions.

To initiate answers for Lyme disease in a timely matter, navigating a political environment was necessary. Navigating this political environment was a big challenge for Sherry. But today, that challenge has become one of her strengths as a dozen heads of departments have jumped on board to help with NIH funding. Sherry says that there is a great need for government support to take new discoveries to clinics, but she is working her way through it.