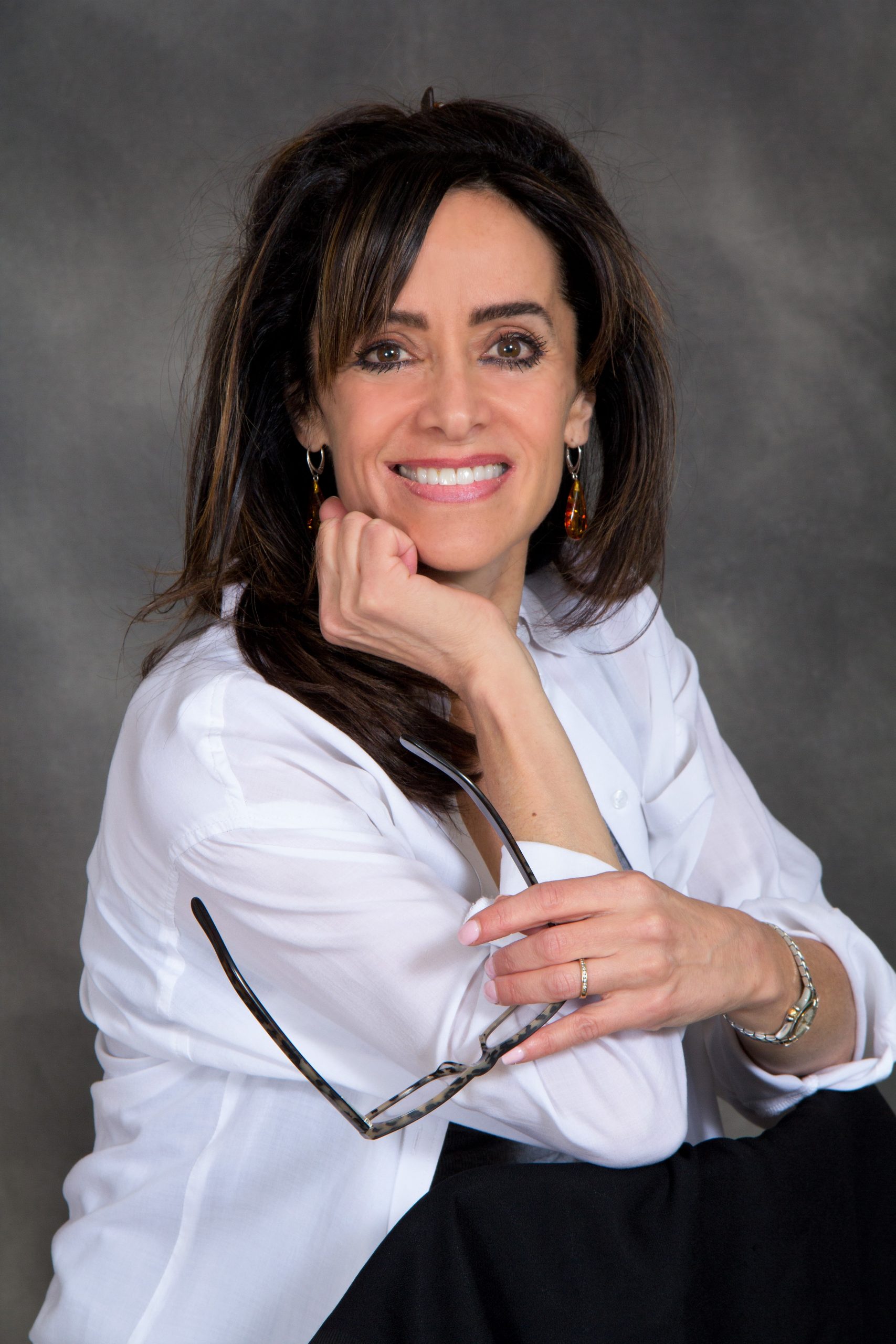 Meet Riva Levinson- Founder of KRL, a consulting and lobbying firm based in Washington, DC.

Apart from being a political and business strategist, Riva is known for solving challenges for clients across governments and continents. Her primary area of focus lies is in Sub-Saharan Africa, where she works on projects ranging from political risk to election strategy. Her notable achievements include- advising former President Ellen Johnson Sirleaf, Africa’s first democratically elected female president and counselling Joyce Banda, former president of Malawi, during her period of exile. In the current situation of the COVID-19 pandemic, she continues to operate smoothly and work with her clients throughout the world. She holds a bachelor’s in economics and international affairs from the prestigious Tufts University and a master’s in security studies from Georgetown University.

“I began my career in international consulting as an operative at Washington’s first bipartisan lobbying firm, Black, Manafort, Stone & Kelly. In this capacity, I have travelled to some of the world’s pivotal moments in history, including Angola during the tentative peace in the early 1990s; South Africa at the end of apartheid; and Iraq immediately after the fall of Saddam Hussein. I later became the Managing Director for BKSH & Associates, a subsidiary of Young & Rubicam,” she says as she recounts her working experiences throughout the years. In 2006, Riva founded KRL International, a consulting and lobbying firm based in Washington, DC. Since then, the business maestro has managed projects of consequence in Africa, Latin America, the Middle East, South Asia, and Europe.

Today, she regularly contributes to The Hill and is the author of the award-winning memoir, ‘Choosing the Hero: My Improbable Journey and the Rise of Africa’s First Woman President’, chronicling the development of her career alongside her relationship with Ellen Johnson Sirleaf. Adding to her string of achievements, Riva has also been quoted in Forbes, Fortune, the New York Times, the Financial Times, the Washington Post and National Public Radio’s ‘All Things Considered’ among others.

In addition to her work at KRL, Riva serves on the advisory council of Last Mile Health, a non-profit healthcare provider dedicated to saving lives in the world’s most remote communities, and on the board of directors of Invest Africa, a membership organization interested in stimulating investment, economic growth, employment and poverty reduction in Africa.

Talking about her venture, she says, “KRL’s dynamic team combines the innovation and energy of a start-up with the expertise and professional network of the most experienced shops in Washington. As former government officials, World Bank advisers, congressional staffers, journalists, nonprofit managers and business executives, KRL consultants bring a diverse set of perspectives to our clients’​ greatest challenges.”

At present, KRL’s clients range from Fortune 100 companies and heads of state to opposition parties and private foundations. It understands the unique needs of consolidating a new government, securing foreign direct investment, and stabilizing fragile economies in an uncertain global market. “We are just as adept navigating the halls of power in Washington, D.C. as we are the world’s investment frontiers,” says Riva.

We are sure, every woman who reads this is as motivated by her journey as we are.