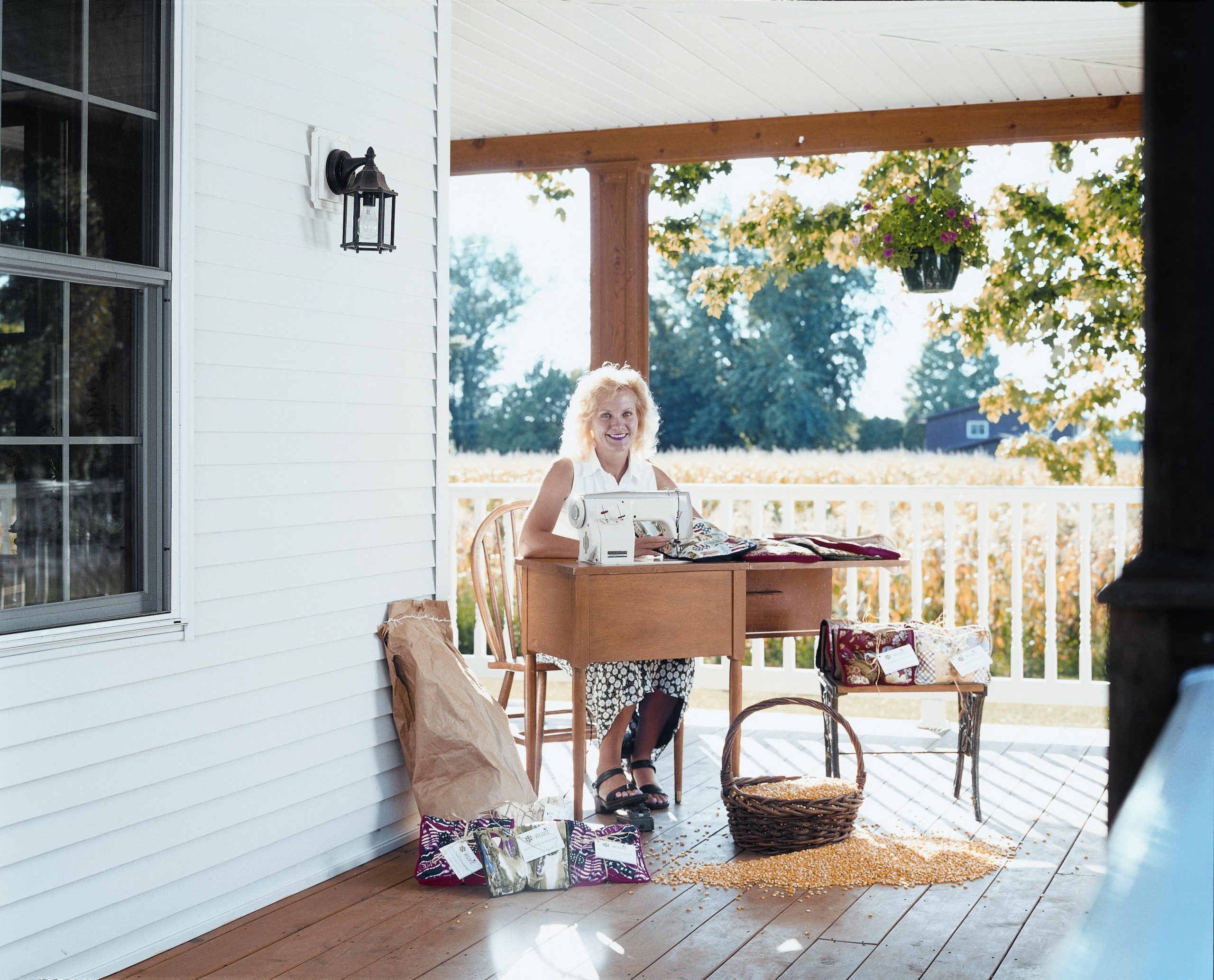 Meet Kim Lavine- an author, entrepreneur and CEO of Heugenis, a digital health startup bringing a patent-pending non-drug treatment for Alzheimer’s on a global level.

Life isn’t a cakewalk for most of us and Kim’s stands as a perfect example- her parents got divorced when she was just ten and she went on to be parented by a single mother along with her other two siblings, at a time when women were not accepted as working and independent. She put herself through college studying comparative literature and was offered a fellowship in her senior year when her mother unexpectedly and suddenly died. It was unbelievably difficult to lose her mother at the age of 21, but she managed to carry on. She never let difficult circumstances limit her dreams of a successful, happy and fulfilling future, and her ability to make them come true through hard work, determination and an unrelenting belief in herself- which eventually got her married to the love of her life.

“I was a regular homemaker with two little boys, the youngest of which was autistic, in a big beautiful new home we had just built on an acre of land in an upscale neighborhood along Lake Michigan. Suddenly one day, my husband came back home saying that he lost his job and I found myself with the need to find a way to support my family and pay for the mortgage of our house. Luckily, one of my hobbies of making spa therapy pillows at my kitchen table (called ‘Wuvit’, that could be heated in a microwave and that I used to gift people) caught my husband’s attention and he took them to a local retailer without my knowledge; surprisingly, they got sold out in a week and that was the beginning of my entrepreneurial journey!” she says. With this, Kim realized that she had something in her that people wanted and it didn’t matter if it was a simple and inexpensive product. In fact, it was a product that appealed to a wide demographic, from women to men, children to seniors, athletes and professionals and almost everyone from every walk of life.

Her first business, Green Daisy took her simple consumer product to customers in the retail marketplace at four mall kiosks in 2002. These four retail stores ended up selling almost a quarter of a million dollars worth of Wuvits in just 8 weeks. The very next year, she got associated with Saks Inc, the premier retailer in America with 260+ stores. Within two months, Wuvit went on to be their top-grossing product measured by sales per square foot, beating out high-end brands like Ralph Lauren and Betsey Johnson. Following this, Kim was able to raise capital from angel investors and her company was valued at $10 million in just about 2 years.

That’s not all. While watching a show called ‘Millionaire Moms’ by Oprah Winfrey one day, she realized that the life depicted was not the reality of her life, with heaps of laundry, a messy house, and naughty kids who leave toys when strewn around, because her priority had been her children, then her business and then a clean house. She wrote a pitch to Oprah’s producers called ‘The Myth of the Mommy Millionaire’- “My assistant said that it would be a great book and I cut and paste the pitch into emails to 6 literary agents in NY and had two agent contracts on my desk by the end of the week. Eventually, ‘Mommy Millionaire, How I Took My Kitchen Table to a Million Dollars and How You Can Too’ went on to become a critically-acclaimed bestseller and made me a celebrity overnight,” she says.

Her other venture was founded in February of 2018 called Heugenis– a digital health startup bringing a patent-pending, non-drug treatment for 46 million Alzheimer’s sufferers. Their Chronic Disease Management Suite simultaneously provides unprecedented access to quality care to millions of sufferers through their proprietary telehealth platform and AI-powered decision support system, allowing for the patient to remain in the home while receiving treatment and monitoring, helping millions live longer with a better quality of life. Also, their patent-pending MemorySPEX technology has shown in clinical trials to reduce the harmful plaque in the brain that causes memory loss by up to 50%.

To all the women reading this, she says, “Follow your dreams and don’t let fear stop you. Embrace your passion, because it is your greatest asset; don’t ever apologize for being passionate- it’s magic, it can get people to do things for you and it can make your dreams come true. Do your homework, write your business plan and prove everyone wrong who thinks that your idea is just too basic- because it is not.”