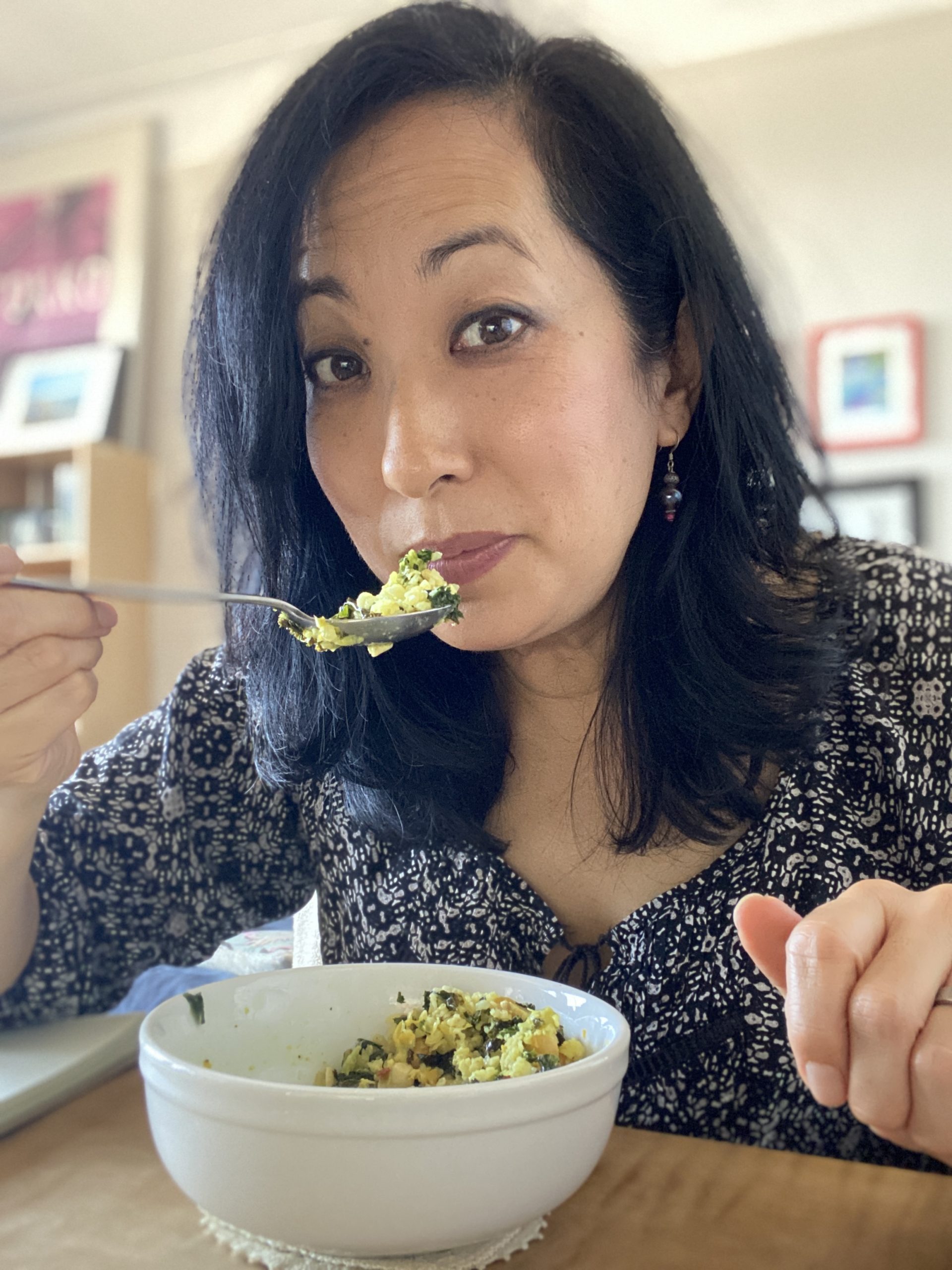 Meet Risa Morimoto- Founder and CEO of The Modern Aging, a YouTube Channel that finds innovative and holistic ways to approach health to avoid ailments later in life.

On a wintery January afternoon in 2001, Risa was sitting next to her mother at the kitchen table.  During their conversation, her mother suffered a debilitating stroke, one that left her with right side paresis. Even though she had been a healthy, very active 65-year old restaurant owner who walked three miles every morning, worked late into the night and squeezed a yoga class in whenever she could, she also suffered from hypertension and now she had to allow herself to be taken care of.

When she went to see her in the ICU, her mother’s first words were “pay mortgage.” At that moment, Risa realized how unprepared she was. Her family had no idea what bills needed to be paid, or how she had paid them. They didn’t have access to her bank account or knew if she had a will. “What was a health care proxy and did Mom have one?” she would often ask herself. With the help of family, she eventually learned a great deal about elder-care while struggling to adapt to a new normal.

Over the years, she and her family gained expertise in caregiving, medical equipment, legal issues and government programs. She decided to share this knowledge to help the millions of people like her mother preserve their dignity in the face of debilitating health challenges. Thus, Modern Aging was born- “I started Modern Aging after caring for my parents; my mother had a stroke and Parkinson’s, my father had dementia. I wanted to find better, innovative and holistic ways to approach health so as to avoid these ailments later in life. For most of my career, I had been a documentary and TV producer and director but this became a new journey for me altogether,” she says.

Even though it was challenging for her to grow up in an immigrant family, Risa was highly inspired y her independent mother and started travelling the world making documentaries and directing episodes of House Hunters International (an American TV show). With her experience in the media industry, she combined her love for filmmaking, people and health and created a YouTube Channel to launch Modern Aging to create awareness for alternative approaches to health and well-being. No wonder, it has grown to 120,000 subscribers in just 2 years.

Modern Aging is a media company that focuses on innovative and alternative ways to approach health and well-being as we age. It provides helpful tips and tools, interviews with practitioners and experts from around the world by taking an international perspective and a whole life approach to health. In addition to medical practices, food and nutrition, they also look at relationships, stress, work, environment, and mindset to understand the paths to live a healthier life.

“I started from ground zero so everything was a challenge in the beginning. Presently, we are starting to launch some programs and continue to be challenged with ways to get the word out. The work can be overwhelming at times, so finding ways to grow the team in an organic and sustainable way is also challenging but I keep trying,” she says.

Today, The Modern Aging has been fortunate to have received positive, loving reviews and support since they began. Risa has also been invited to speak at a couple of conferences and has received applause from all over the world. According to her, they are still in their beginning stages, so they look forward to continuing to grow their audience.

As she looks back to pick up that one thing which gave a different meaning to her life, she says, “My life changed when my parents got diagnosed. I had no idea at the time it would become my life’s purpose. With almost 20 years of caring for them now, I have an abundance of knowledge that I want to share with the world so that we can all grow older in a vibrant and healthy way. And now with the channel growing every day, I know there are people searching for answers and a different path to longevity. I believe that you must not wait to get sick in order to get healthy. Just do something for yourself today that is 1% towards living the healthy and the vibrant life that you desire- and it will make all the difference.”