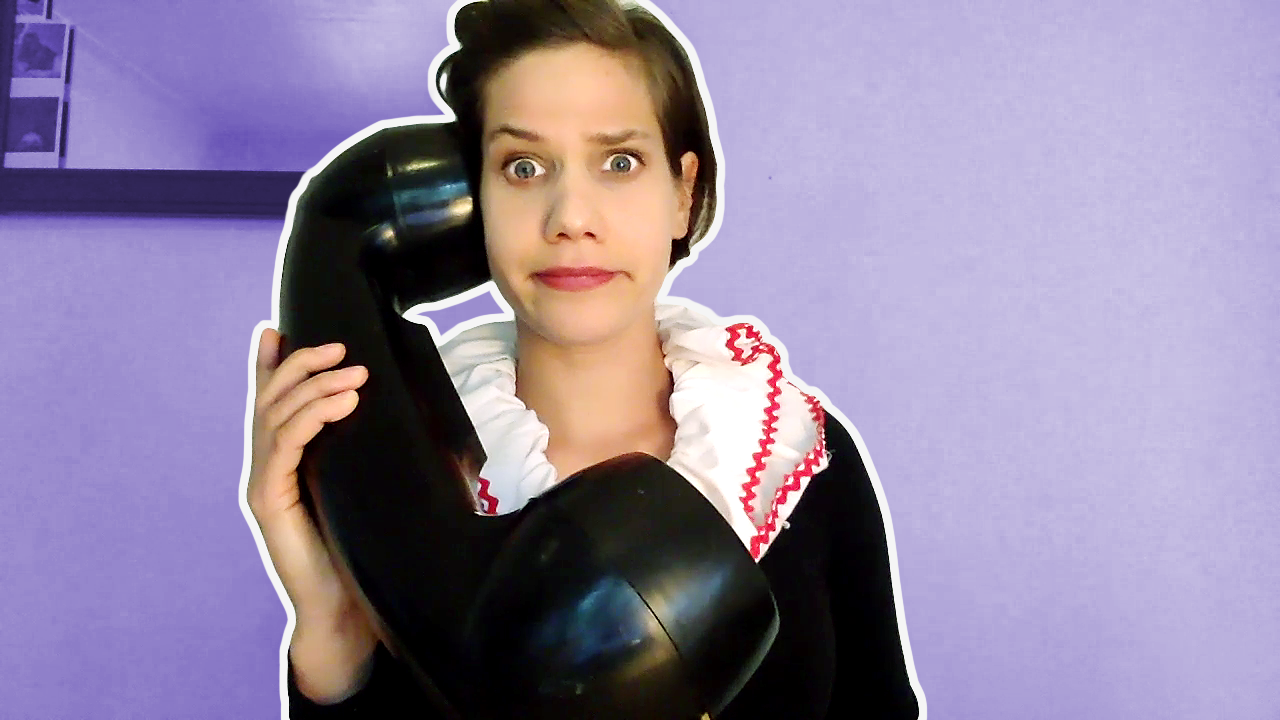 Meet Naomi Shafer, the Executive Director of ‘Clowns Without Borders’, who is enabling people to meet injustice, trauma, and pain with curiosity and joy.

A clown and producer who uses humor, playfulness, and physical storytelling to turn the power dynamics upside down, Naomi’s life changed when she saw a mime performance in her childhood.  She realized that she loved being invited into someone’s imagination, so she decided to become a mime and performer. Today, her organization “Clowns Without Borders USA” organizes clown tours in refugee camps, conflict zones, and sites of natural disaster and tries to transform these places of trauma into places for celebration, even if just for an hour.

Her organization, Clowns Without Borders, defends the right to play. They are professional circus artists and clowns who perform in refugee camps, conflict zones, and sites of natural disaster, and lead workshops for humanitarian aid workers and community leaders about how to use play as a way to connect and heal. They believe that in places where resources are scarce, laughter can be abundant as it is both renewing and renewable. With the pressing need for shelter, security, and food, play can often be forgotten that might suppress the development of children. This is where they come in. They offer these children an opportunity to play and try to reclaim their childhood. Their goal is to offer these children a moment of laughter, a moment of awe, and a moment of connection because “laughing matters”.

Naomi believes in the transformative power and play. For her, humor can explore one’s dreams and expose the injustices of the world. Initially, she resisted clowning and working as an artist as she wasn’t sure if she would be able to support herself, but now that she is forming connections with people beyond language, she is proud of her mission. She says, “In some ways, my mission is so small – offer a moment of laughter – but sometimes what seems like a small idea is a profound worldview. Often I say to myself that there should be no child without a smile. I believe that’s an achievable goal. What an amazing world it would be if we were all working towards every child smiling.”

Talking about her struggles while spreading smiles and laughter, Naomi says that her imposter syndrome has been a huge hurdle in achieving her dream. Now that she is working towards her goal, her biggest fear that people might not take her profession seriously. While there are many struggles in her field, she thinks that self-care and staying happy is the biggest challenge she faces, especially because she works at distressed locations. She says, “I can’t perform, I can’t offer laughter if I don’t have any for myself. To do so, I need to take time to rest and take care of myself.”

Naomi trusts her authenticity and does not assume that she is fixing a ‘problem’. According to her, clowning is a conversation led by the audience that shares the experience of music and laughter with people. Elaborating the point, she says, “If I am listening to my audience, if I am looking for a moment of connection, if I am truly letting myself be seen, then great transformation is possible. Sometimes I think that the most important part of ‘Clowns Without Borders’ is gathering a community together so that they can see each other and share.”

An important thing about her organization is that they go only where they are invited. She says, “It is never my job to force performance on someone or to assume that I know what is best for a community that I am not part of. The last thing I want is for anyone to feel forced to go to a Clowns Without Borders performance. Showing a child (or anyone) that I will listen to and respect them is the best thing I have to offer. I am as enthusiastic about a child who says “No, I don’t want to get on stage” as one who says, “Yes! I want to get on stage.”