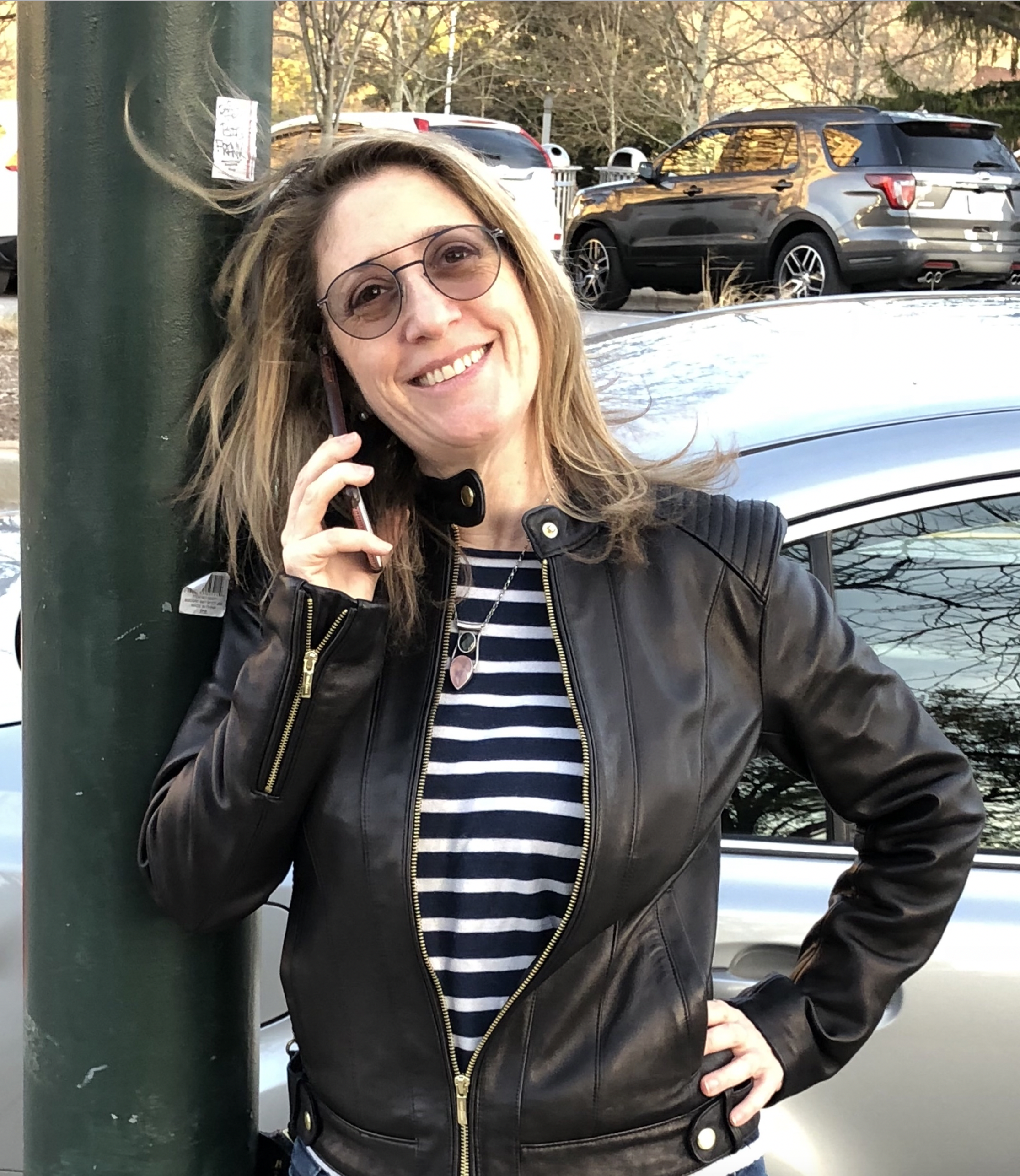 As she identifies herself as a Right and Left brain entrepreneur with a passion for business and creativity- having spent her career in fashion, technology, and product development- Laura fondly calls herself as ‘life coach in a bottle, sharing her journey of personal transformation and healing through breath and intention.

Her childhood is also a kaleidoscope of experiences: She grew up in Miami, Florida, and at the tender age of six, became a working child actress. When she was seven, her parents divorced and her mother moved with her to Paris, France. With this, she quickly had to adapt to being a third culture kid, learning French as a second language, going to a public school, and living in a big city, which was both challenging and inspiring for her. At 12, she continued with her acting career in France and starred in a French Film. It was probably because she was raised by a single mother who was an artist, she always had room for being both creative and entrepreneurial.

Fast forward to moving to NYC to go to college and attending Parsons School of Design, she eventually became a fashion designer and began her journey of being an entrepreneur at the age of 28. Since then, she has had over 5 businesses- “Each business allowed me to build my skill set. I think of it as having many MBA’s, but all with a curriculum custom-designed for me. I have been a CEO, a CMO a CTO, a COO and a senior consultant across many businesses and projects and I am very proud of it,” she says. Prior to Adoratherapy, she was even mentoring women-owned businesses and travelling around the country working for large retailers as a supply chain consultant.

She believes that transformation is at the very heart of the Adoratherapy mission- she founded it upon the belief that Mother Earth’s abundant resources offer the ability to transform the human experience. According to her, its aroma perfumes have the power to lift and shift your mood for the moment, allowing you to tap into your best self. When you have the presence of mind and heart to be more adoring and compassionate with yourself, this very feeling cascades into the world and all they touch within it. As you individually transform into the best version of yourself, you tend to weave a new tapestry for humankind, ultimately elevating the collective consciousness.

“Early on in my career, I lacked the context of what I was doing. I did the work but ‘who exactly was I?’ It was only when I realized that I could be a leader, I was able to understand how to leverage my time and my dreams towards my purpose. As an entrepreneur, I partnered with people who saw my strengths, not my gender,” she says. Gender is an issue, she feels, not because women are discriminated against, but because strong female leaders are not the norm. She is in her 50’s and in many cases, at her level, there are fewer women in the room which makes her realise this.

She feels delighted by the brand she has been able to build. From being authentic, good for humans, good for the earth and good for herself. She and her team have a strong connection with their consumers and they adore them. “Our organic, vegan, cruelty-free and hand made aroma perfumes are not like other perfume or aromatherapy products in the market. They are breathable, healing synergies that shift mood, allowing you to live your best life and be your best self,” she says. The lady of steel has been awarded the GDUSA packaging awards for Adoratherapy’s packaging design; Small business of the year award from Carolina Small Business; CEW nomination for best indie perfume category and Acceptance into the Tory Burch Fellows program.

Looking at her own experiences, Laura believes that when we put our time and money behind that ‘one idea’, we are committed. That means we eat, breathe, and pay for that business, even that business may not love us back. She would not replace her entrepreneurial journey for a simpler, easier, or more traditional path- and this is how she learned to adore herself. “Every life form is made up of vibrations that coincide with the harmonic frequency to which all life is attuned. These vibrations are known as the human energy field or aura. A person’s aura can easily get out of tune when exposed to physical or emotional stress. So when you need to recalibrate, just start with loving yourself!” she says.