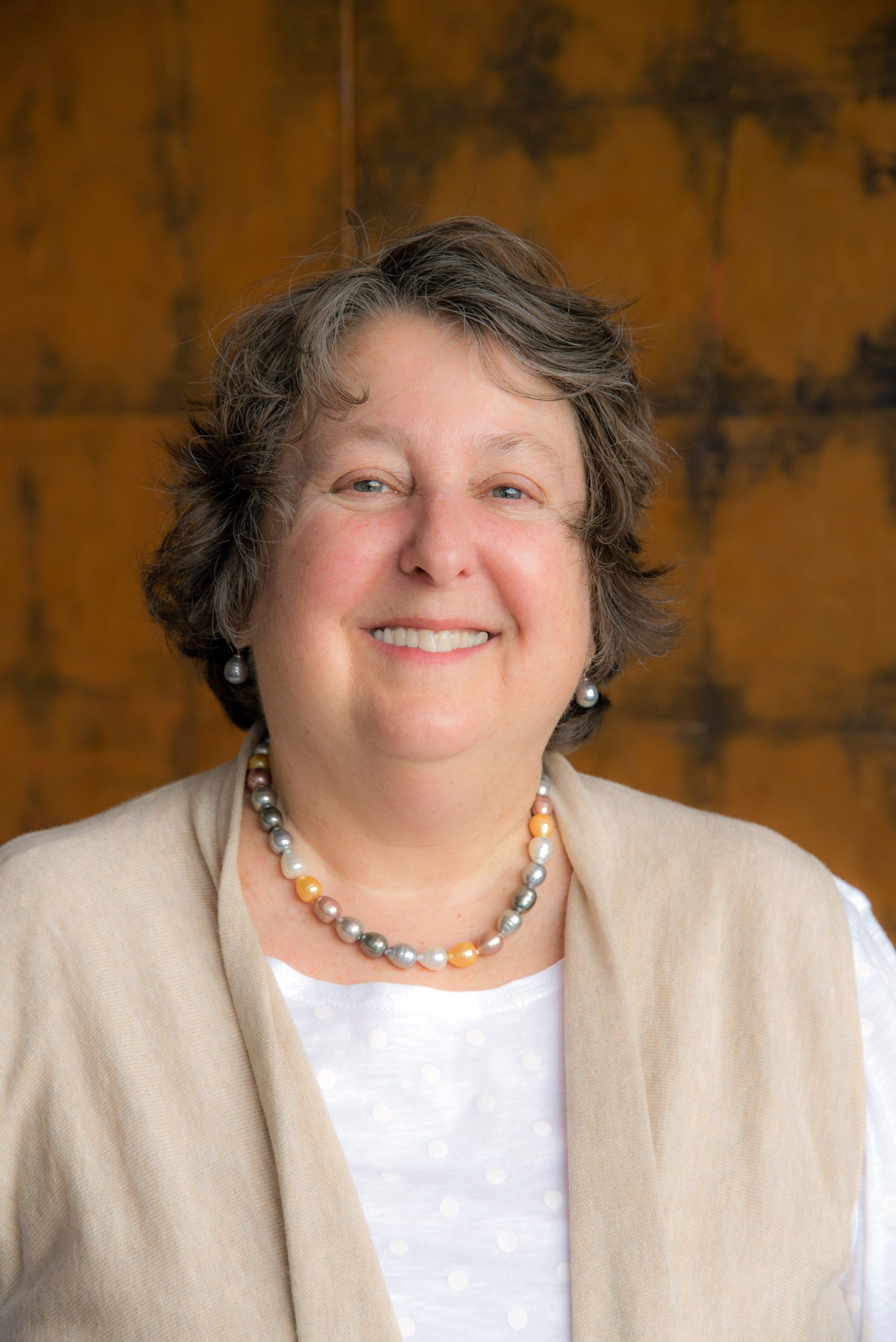 Meet Nancy D Miller, a Licensed Social Worker and the CEO/Executive Director of VISIONS/Services for the Blind and Visually Impaired, an organization that provides racially integrated programs to empower blind people to be independent and employed.

VISIONS was founded by six women in 1926 to aid the blind and visually impaired to gain employment and become independent in all spheres of life. Nancy D Miller joined the organization in 1971 as a college student and worked with them for 11 years till 1982. She took a break from VISIONS for five years, only to return as its Executive Director/CEO in 1987 – a position she has held ever since. Nancy has led the organization for 33 years, making it #1 in job placement of legally blind New Yorkers while creating a one-of-a-kind residential vocational rehabilitation center for legally blind youth and adults. They hold in-home and community training for blind people of all ages and their families, absolutely free of charge, and in 16 languages!

Growing up, Nancy had the unconditional love and support of her maternal grandfather and her parents who were very active union members and leaders in their respective unions. Yonkers, the suburb she lived in during her childhood, had a segregated housing system, but hers was the only White Family that had African-American friends. Her family and their belief system have strongly influenced her to fall in love with her mission of serving the blind people and the values of the agency.

Talking about her organization, she says, “VISIONS has remained true to its mission since its conception, and serves primarily low income, blind people of color, speaking languages other than English, often with other disabilities or barriers to overcome. We listen to their needs and ideas and incorporate them into the services offered”. VISIONS focuses on impact and outcome. At VISIONS, the consumers are the most important stakeholders. They hire as many blind people to work and volunteer at the organization as they can afford. According to Nancy, the success of the organization is based on the number of unemployed blind people that get a job, old adults that get involved in physical activity, and young adults that go to college after being trained by the organization.

While VISIONS is #1 in job employment today, her journey to the top was not one without difficulties. Describing her situation, she says, “When I became the Executive Director/CEO of VISIONS at age 36, it was less common for a woman to hold that position. For many years I was one of the only women in the room where executives of social service agencies were meeting. I did not have a business or legal degree like many other CEO’s, and that was an added challenge. I had to supervise many people that were older than me and had more experience, so it took me many years to gain the confidence and humility to be good at the job.” Nancy has been able to achieve her goal but it is still not easy. One of the biggest challenges that she faces today are fundraising, compliance with complex government regulations, managing over 100 employees, and keeping a sense of humor while maintaining a work-life balance.

Nancy believes that women can make great leaders and mentors and can do anything they put their minds to. She suggests young women to surround themselves with positive, creative, and smart women. She elaborates, “Call out discrimination, sexism, ageism, and racism when you see it. Nurture your female friendships, and be a great role model for younger women. Answer every request for help or support from other women. Lead with decency, respect, and openness.”