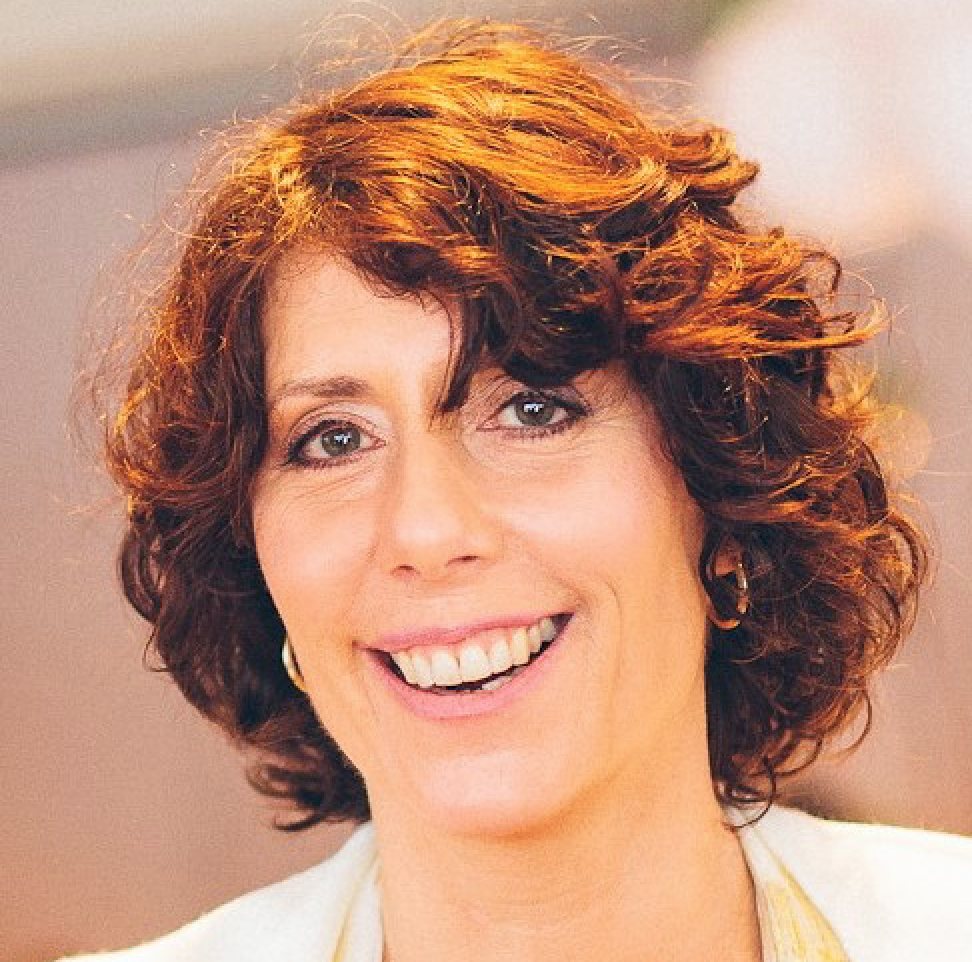 Sometimes, life takes you through situations that either make or break you and Jennifer’s was no less. Since childhood, she bore the wrath of her parents’ marital problems. Even though her father was charismatic, he had anger issues which didn’t go well with her. Frustrated with the same thing, her mother too did not well attuned to her needs. As a result, her initial years of growing up turned out to be quite difficult. As a young person, she mostly felt lost.

“I initially wanted to be a veterinarian but after learning I could not tolerate blood or pain, I went to art school. I later went to film school while also doing a lot of photography and writing. While I was there in the motion picture industry, I realised I enjoyed talking to people and helping them gain clarity in their lives- this led me to finish my undergraduate degree and get my graduate degree in Counseling Psychology,” she says. After receiving her license, she began working with people and couples and understood that the latter needed more resources. With the completion of a lot of advanced psychological training as well as sessions, she worked on systemizing what she knew to help others create more clarity and connection in their relationships- and this is how WeConcile was born.

The mission of WeConcile‘s lies in helping others make the most of their lives and relationships. It is an educational system (and soon to be an app) that teaches people about themselves and their relationships and helps them to create a better relationship full of love and joy. She also writes about relational health and wellness as well as healing and living the best life for various print and online publications.

However, it wasn’t an easy ride.

She faced a lot of challenges in the initial days- the first one being how to figure out and create and organise content that would be effective at helping couples in their relationships. Then, finding funds to hire people to do the technical aspects of the website was another challenge. “We had a lot of struggles with the User Interface design as well. Keeping my two partners inspired and continuing to work was also something which wasn’t easy. The process of creating WeConcile got bogged down many times over the course of years, but I never gave up,” she says. Her latest challenges include restructuring the company, hiring a company to build the app and reorganizing the content to work as an app. According to her, she has had great responses regarding the quality of the content- but consumers also have indicated they would want to have an app that they can access on a phone and not on a computer- on which she and her team are currently working on.

On being asked about that one idea that worked for her, she says: “I have learnt something from the cartoon Underdog- if at first, you don’t succeed, try, try again. After trying for years and years and seeing my dreams becoming reality, I find my life has completely changed from what it was before.”

Today, she clings to her persistence and faith by learning about overcoming fear and doubt. The mere fact that she chose to continue despite not seeing a way through, has made her reach where she is today. “I have at times been up against what seemed like impossible situations, but over time, I got through them. I have learned that the way will open if you believe it will and persevere. I have also had to do a lot of inner work around success, what it means, and trusting that it is okay to be successful. I have had to replace negative messages with positive ones,” she says. For all the budding entrepreneurs and professionals, she suggests that just having an idea will set you upon a path. You will not know the twists and turns of this path ahead of time, but your path will change you for the better. All you need to do is, only trust your vision and allow yourself to gain the gifts of following your path- and success will surely come in your way.