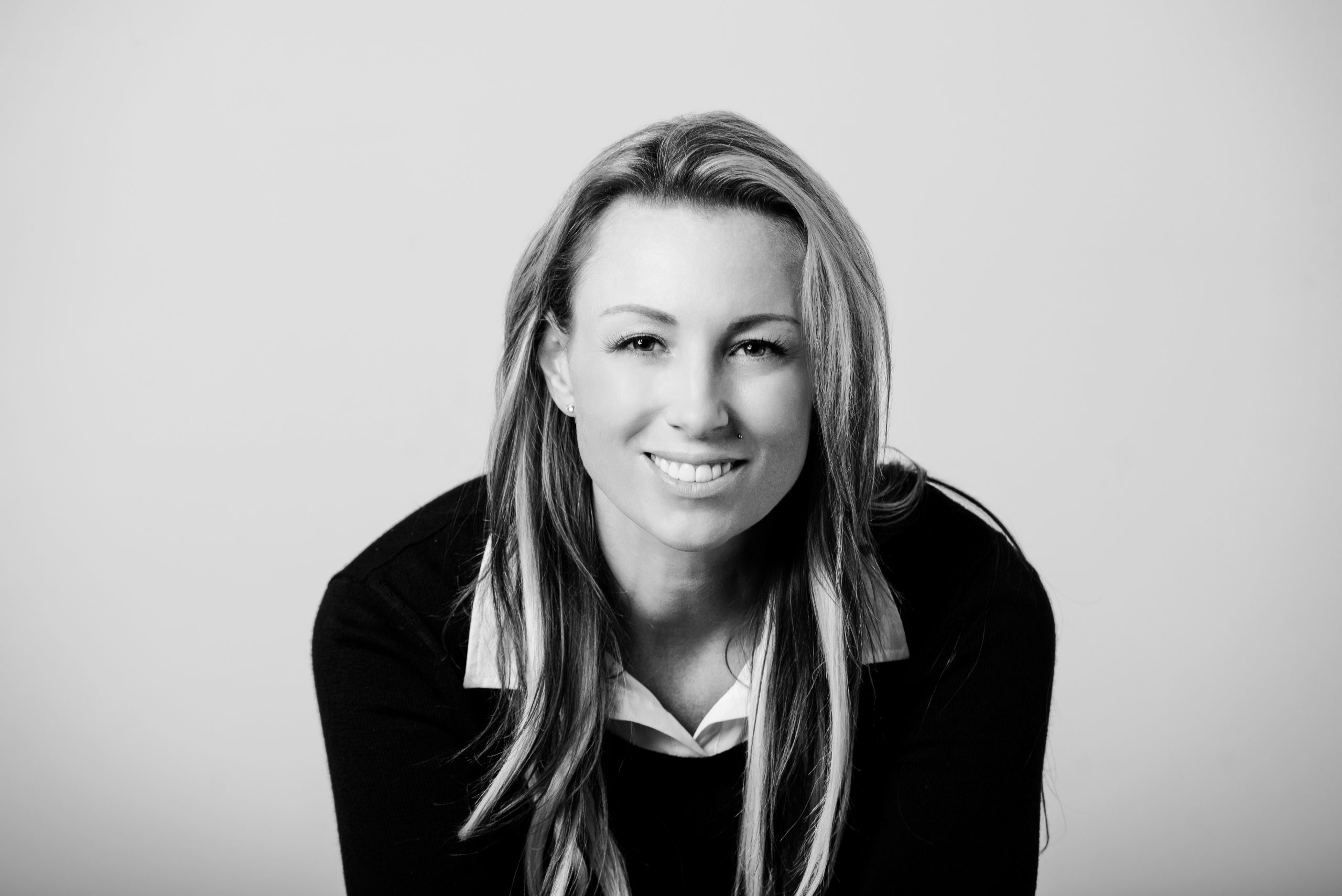 Meet Kerri B Fox – the owner and CEO of a web agency specializing in website design and development, SEO, and Amazon e-commerce consulter for brands, manufacturers, and sellers.

A veteran, a mother of five, a daughter, a wife, and CEO of several companies, Kerri B Fox is a success story built on the determination. After quitting high school at 17 because she was bored, Kerri took up a job but went back to night school soon when she realized the importance of education. She worked full-time days cleaning houses while pregnant with her first child at 19, as she would work for a trade school certificate at night.

Kerri got the opportunity of a lifetime when she was appointed as the sales rep for a major IT company. She had to struggle between her job and kids and was challenged several times at this job, but it is here that she learned how to ‘sell’ and form relationships with people. This job also taught Kerri that the corporate world was brutal. In her words, “the corporate world found everyone replaceable, especially women in the IT field, and I had to constantly hustle to make it. I worked my way up in the IT world by sheer determination, fear of failure, and learning everything I could from anyone I could model“.

Over the years, Kerri worked full-time, learning many new skills while taking care of her children. As her marriage was failing, she joined the Air Force and spent several years in the Air National Guard. She married her husband a second time and started contributing to growing his business from a ‘one-man-and-a-truck’ operation to a thriving company. All this while, she never stopped to learn and grow. Kerri put herself through college by enrolling for late-night classes when her family was asleep and graduated magna cum laude in 10 years. Talking about her struggles, she says, “I spent a lot of lonely years struggling on my own with no support. Every mistake I made I would self-evaluate and self-correct, truly believing it would get me where I wanted to be eventually“.

It is after she had to leave a VP position in a company she loved that Kerri started her business. Today, she owns two corporations and multiple branches/companies under them. She is thankful for having been pushed to her boundaries – “I am thankful I was ‘pushed out of the nest’. I am happy and fulfilled, but most of all, I treat my people the way I wanted to be treated. My people know I am loyal to them, and I show them my respect and appreciation regularly. I am never afraid to share my mistakes and my story- it is my blueprint“. It was not easy for her to reach where she is now. She lacked confidence and self-esteem as a young woman and gave too much of her for far too little, but she has learned from her mistakes.

Kerri’s organization helps small businesses and entrepreneurs grow and become successful. She says, “Having started several of my own businesses from nothing, I have a passion for small businesses and bootstrapping their success with grassroots efforts and hard work“. Kerri has built quite a reputation in her area as the “Google Queen” and the person to go to for small to medium-size businesses. People know about her track record and clientele and trust her to get them the desired results.

Kerri believes that she made serious mistakes and poor life choices when she was young, but she never gave up. She learned everything she could from everyone around her and overcame every obstacle in her life, refusing to be sidetracked or discouraged. For her, it was never about pride, confidence, or support from others- it was always about determination, humility, tenacity, and the belief in creating her future and life. Concluding, she has a message for everyone out there, “YOU set your course, and YOU determine your future. Only you can hold yourself back. Be your own advocate, and never give up!”