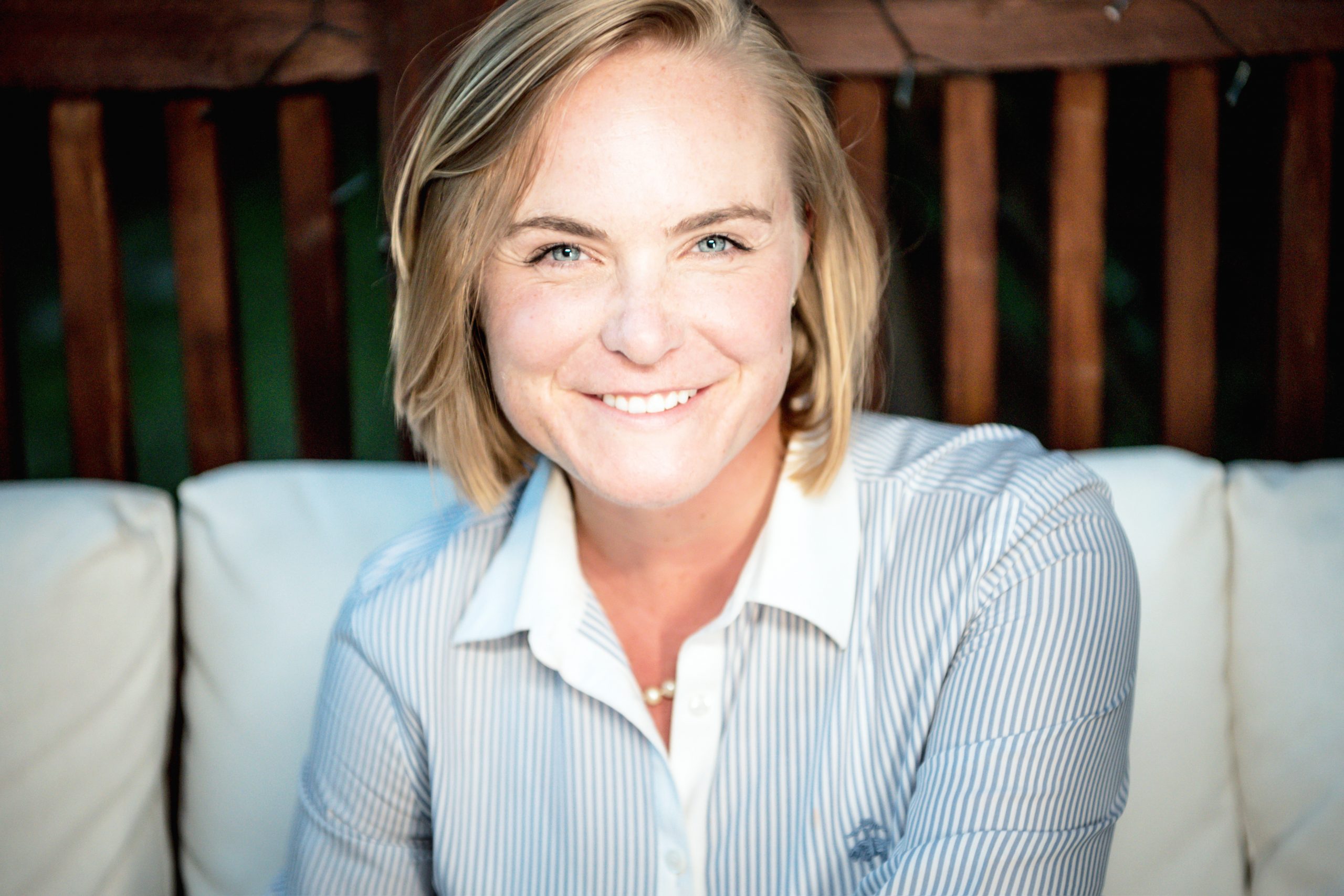 Meet Jenna Pilgrim – the co-founder and CEO of Streambed, a publishing, and analytics tool for social sharing that uses the blockchain to prove that people created content.

A co-founder and hyperconnected in the blockchain and cryptocurrency industry, Jenna got into the industry in 2015 as the publicist for “Blockchain Revolution”, the first bestselling book about the impact of blockchain technology on business and society. After this project, Jenna helped to establish the Blockchain Research Institute with authors Don Tapscott and Alex Tapscott. Soon, she left the institute to work in software at Bloq Inc and co-founded Streambed.

Growing up in Peterborough, Ontario, Jenna had an intellectual atmosphere at home. She says, “My mother was a software programmer, and my father was a mechanical engineer, so I was taught to work hard and be consistent in everything“.

While at the Blockchain Research Institute, Jenna realized that there was a big gap in the area of social media and the blockchain – the challenges surrounding data were immense and hard to comprehend. When she met her co-founder Michael Casey who had an idea for a media company that would create a reputation layer for the Internet, Streambed was born. She believes, “The Internet offers a network of human ties without which our social fabric would crumble, but it has also further empowered the few dominant online platforms that define who gets to communicate what, with whom, and when. We realized that the Internet was missing a critical layer – the ability to immutably link people, their creative output, and reputations together online. That’s what we’re now building with Streambed because of online relationships matter”.

Streambed is an engine for connected, authentic, and credible sharing where endorsements and real human associations decide who is trustworthy and who is not and lend credibility to important movements. It uses blockchain technology to link content across the internet by aggregating different versions of the same video (including their remixes, memes, clips, compilations, etc.) and mapping them for the creators and brands that created them, quantifying virality, and total impact. By sharing stats between co-creators, brands, sponsors, and talent, everyone benefits from transparent video and social analytics.

According to Jenna, her career is just five years long, but it has had its own set of challenges. She elaborates, “The challenge in my initial years experienced. On the one hand, you need the experience to make good decisions, but on the other, it sometimes clouds your frame of mind. Now that I am on the path to success, my biggest challenge is coming to terms with the fact that I don’t have all the answers, and I can’t be all things to all people”. Despite the challenges along her way, Jenna believes that being brave and trying things has helped her reach where she is today. Her mantra is – “well, it can’t be that hard“.

Streambed has received great support and validation from the blockchain industry. It has recently won the Sandcastle Startup challenge and its grand prize of $12,500 at the Wyoming Blockchain Hackathon – the perfect kind of validation that keeps Jenna and her partners going. Jenna believes in reaching out and asking for opportunities rather than waiting for them to come to her because, in her words, “You have the ability to make things happen for yourself. Don’t wait for them to happen; go out and happen TO them“.