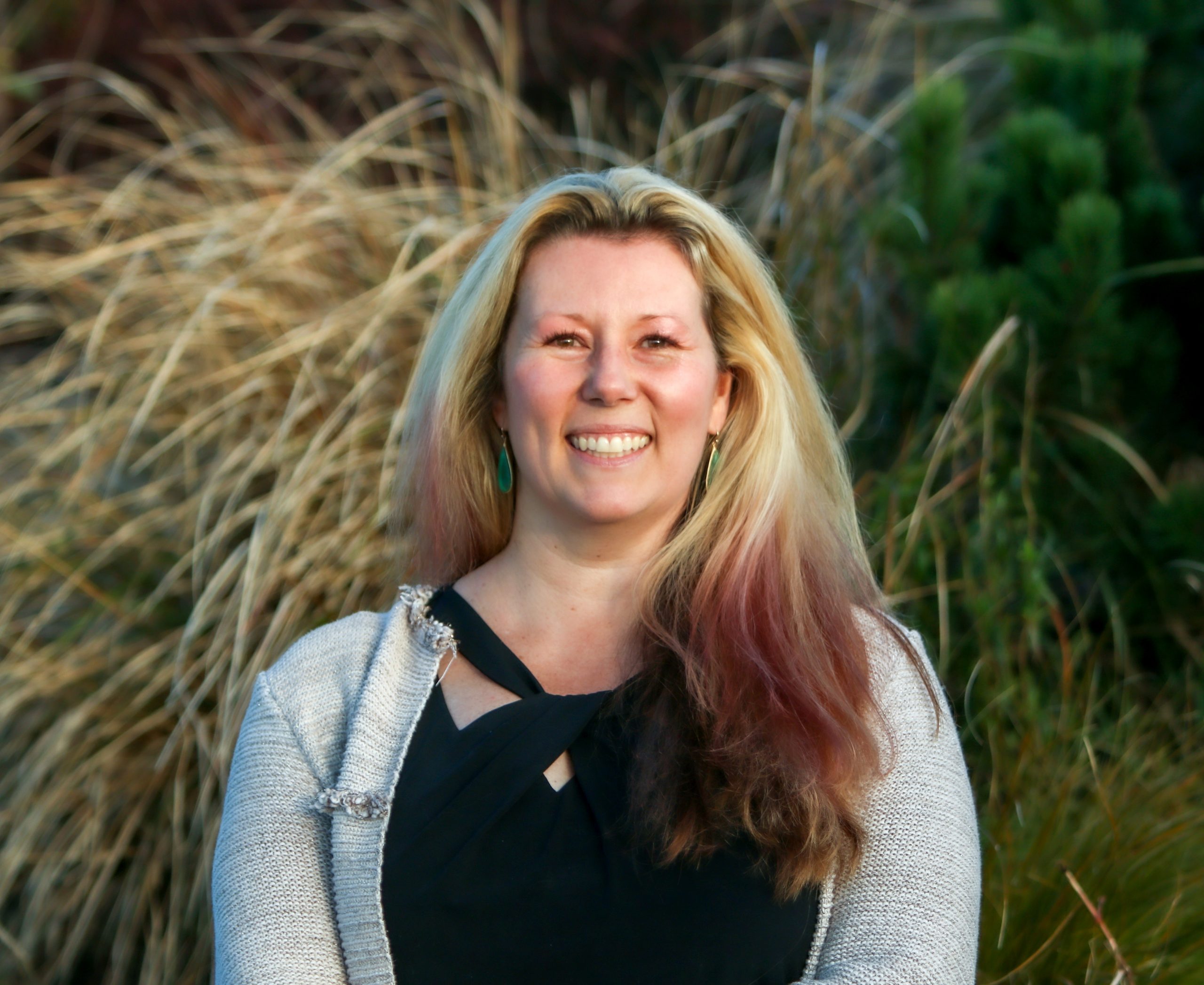 Meet Tracey Lovejoy, an author, a Coach, a researcher, and the co-CEO of Catalyst Constellations, a company that strives to bring a change in the world by enabling catalysts to realize their potential.

An anthropologist by nature, Tracey is the research engine for Catalyst Constellations. She spent twelve years at Microsoft leading teams of changemakers where she was known for her ability to recognize and leverage her individual employees’ strengths and build high performing and high morale teams with sustainable results. She has a master’s degree in social science from the University of Chicago and has worked with clients in a variety of large organizations such as Amazon, Steelcase, Microsoft, Intel, and Vodafone, as well as supporting executives in small businesses and CEOs of startups. Tracey also co-founded the Ethnographic Praxis in Industry Conference with Ken Anderson, where they promoted the use of ethnographic investigations and principles in the study of human behavior as they are applied in business settings. In her words, “All this work laid the groundwork to study and champion Catalysts in my current work”. Tracey believes that she thrives when she can use her intuition and relentless optimism to coach Catalysts and amplify their change-making power. When she is not working, Tracey is at the beach, running to keep up with her kids or stealing moments to feed her reading addiction.

Growing up in southern California with a single mother who was a flight attendant, there were ups and down in Tracey’s life, but her heartache was balanced by the most amazing trips around the globe. Now, she lives with her family in Seattle, WA. Talking about her life in her early 20s, she says, “I didn’t know what I wanted to do and lacked confidence, but now I am clear on who I want to serve”. As a trained social scientist, Tracey can identify patterns that others don’t see, allowing her to get to the heart of the matter—both with individuals’ behaviors as well as with teams and systems. She shares what she sees with compassion, warmth, and an eye toward results. In her everyday life, Tracey is known for optimism, her energy, and her drive for results.

Tracey’s organization, Catalyst Constellations, is dedicated to serving Catalyst changemakers around the globe via community, teaching, and coaching. At her organization, they define catalysts as passionate, purpose-driven people who have the vision and the power to execute. Catalyst Constellations Retreat helps these catalysts to recharge, envision, and connect, so they can more powerfully and sustainably create change. The organization provides the space, proven tools, and professional coaching to support them to take their journey to the next level. Tracey elaborates, “I help Catalysts harness their confidence and clarity to change the world by helping them fully embody their superpowers, get clear on their vision, and take intentional steps toward that vision. I work one-to-one with catalysts, helping them unblock barriers and manifest their visions“. Tracey and her co-founder have just published their first book, “MOVE FAST. BREAK SHIT. BURN OUT”, which became an Amazon bestseller in just four hours!

While her initial challenge was to build a business successfully without any formal training in that field, today, she struggles with planning and preparing for a scale that she and her co-founder are not sure how to predict.

For Tracey, her work at Catalyst Constellations has been overwhelming in the best possible way. She says, “It started me on a journey that feels deeply purpose-led, even divine. I feel a flow, engagement, and happiness I’ve never known before“.

Tracey encourages everyone to follow their dreams and take the big leap even if other people suggest otherwise. She motivates, “You don’t have to be a ‘born’ entrepreneur to be a great entrepreneur!”