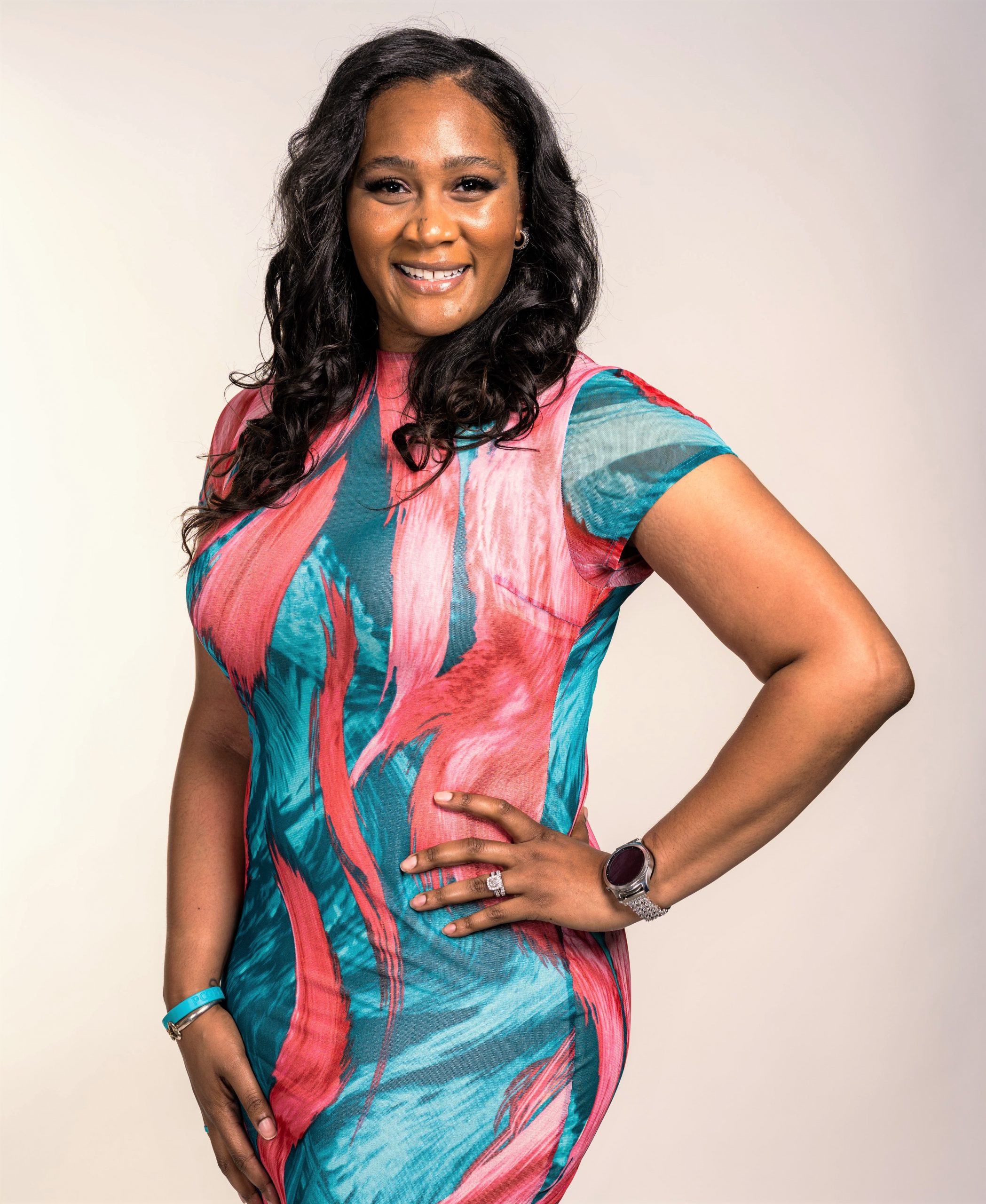 Meet Megan M Pearson, the Founder and Executive Director of ‘PCOS Awareness Association’, a nonprofit that is dedicated to bring a change in the lives of people with Polycystic Ovary Syndrome.

With a mission to revolutionize the way people approach education surrounding PCOS awareness, Megan’s non-profit, ‘PCOS Awareness Association’, is built on the five pillars of advocacy, support, resources, information, and research. Megan and her team do everything they can to help drive one of these pillars to help the 1 in 5 womxn suffering from Polycystic Ovarian Syndrome. With a bachelor’s degree in Business Administration from City University of Seattle, Megan also enjoys taking classes on topics of interest, horseback riding, networking, and discovering new places when she is not focused on her career and volunteer work. She married the most supportive and uplifting man in January 2020, adding two beautiful children to her family.

Megan’s childhood was everything one can dream of and more. She was born in Boston and raised in Seattle on a 3-acre farm by her loving, hardworking, and heroic parents. Talking about her childhood, she exclaims, “We had horses, goats, and dogs on the farm!”

Right from her childhood, Megan’s passion had been to help others, so when she was faced with personal adversity, she took matters into her hands and turned her tragedy into an opportunity to make a difference in other people’s lives. She elaborates, “I didn’t know I was going to start a non-profit until after it got started. I was initially helping my family and friends understand what I was going through and then it grew into people from all over the world contacting me about PCOS”. Today, Megan’s organization can rightfully be called a pioneer organization in many things. It is the first one to have city structures honor people struggling with PCOS by lighting up Teal during PCOS Awareness Month (September), and has also been the first organization ever to host a PCOS Medical Conference and PCOS Galas. They have also created PCOS CON and Man of Teal, have been featured in many publications, and have the support of public figures like Whitney Way Thore, Kate Connick, and others. In addition to all these achievements of her organization, Megan has also written the foreword to the Amazon Bestselling book, “PCOS Diet for the Newly Diagnosed”, and has been awarded with Seattle’s “Be Bold Be You Woman of the Year” award for her community engagement and advocacy of Polycystic Ovarian Syndrome. She proudly says, “I have been featured in and have written numerous articles and publications worldwide, including the ones published in Marie Claire, Women’s Health, NY Times and LA Times. I feel humbled, enriched, and empowered.”

Megan had to overcome a lot of challenges in her endeavor. The one obstacle that has never left her back is funding. Elaborating on it, she says, “We have struggled with funding throughout, and I personally funded 90% of the organization in the first five years by working a day job alongside managing ‘PCOS Awareness Association’. Over the last three years, we have done better, but still not good enough to do everything we would like to do. Even today, I have to fund about 30% of the organization”. Apart from the issue of funding, she also struggles with finding dedicated volunteers. She says, “We are still developing, and often our volunteers lose interest, making it difficult for us to complete our tasks and mission.” Despite such issues, when Megan meets people whose lives have transformed due to her organization, she gets filled with a new vigor, and that is what keeps her going on tough days.

Megan says that her mother’s motivating message, “Take a deep breath – You can do this“, keeps her inspired when she feels defeated. She wants to pass on this message to every womxn. She says, “You CAN do this! Sometimes you feel like giving up, not realizing you are on the edge of a breakthrough. When that happens, all you need is a deep breath and a pep talk. Remember, you are the only one standing in your way”.