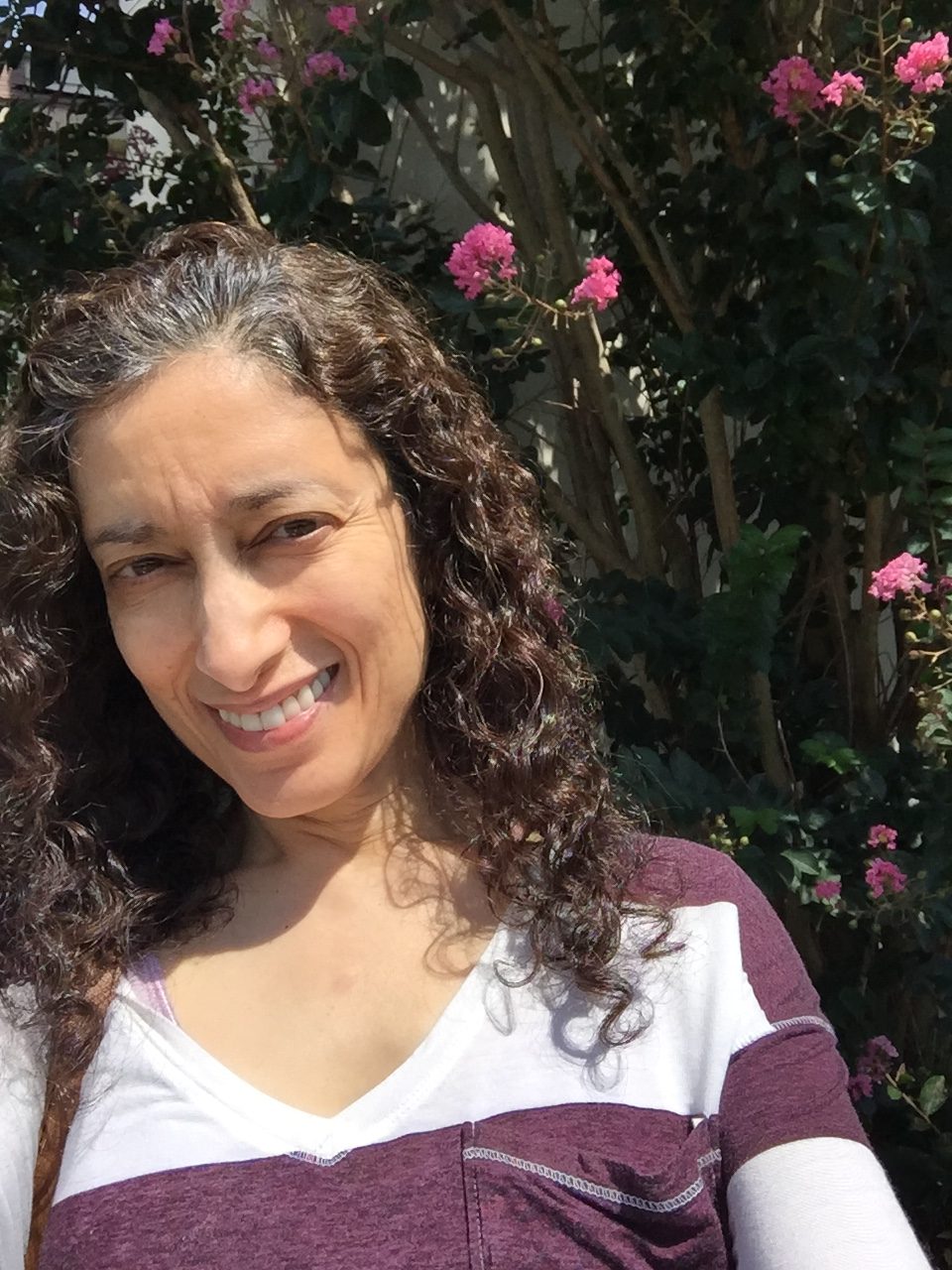 Meet Joy Singh- a Meditation and Yoga Philosophy Teacher and the founder of One 2 One Meditation, that helps people in meditating effortlessly.

In the Northern part of America, one would not be surprised in finding the Bhargavas from India being happily settled in large numbers. A part of this culture since the very beginning, Joy’s focus ranged between fulfilling her duties as a student, daughter, sister and friend- but in the deepest part of her mind, she was unfettered in her relationship with God. She did whatever career-related work she was supposed to, not with desires that might have taken her further in a worldly capacity, but while nurturing and expanding that one relationship which captivated her throughout. Eventually, when people started asking her whether she might do what she did naturally, in terms of talking one on one in ways that gave people an uplifting experience, as a business, she gave a thought about it. Things started to make sense and with this, she printed her first business card and set up her website. She saw that it allowed, not just people she met naturally in the course of life and other pursuits to have conversations with her, but also strangers who might be directly searching for the exact thing she did. And this is how One 2 One Meditation came into being.

She gives an option to people to take from One 2 One Meditation exactly as it suits them- and this approach of theirs suits her. “Everyone is different in the degree to which they focus directly on the highest teachings, but each has the ability to feel the perfection of their specific journey. Some may meditate more regularly than others or repeat a Mantra, but people have a sense that my genuine meditation experience of them, is seeing how their individuality, coupled with their awareness of the teachings, couldn’t be more divine,” she says.

What seems to have worked are the personal reviews shared by her clients. A number of people wrote testimonials on her website, which in turn encouraged others to check out what One 2 One Meditation might give to them. Fortunately, everyone she has catered to till date has only been content by her, some even happier than ever.

On being asked about one thing that worked in her favour, she says,” The idea that has worked so well for me is the one that is a neon sign out of the Bhagavad Gita: ‘Focus on your own (spiritual) effort; all worldly results and ramifications will occur spontaneously’. My success has been measured by the amount of peace I feel, no matter the task. For example, performing on stages has been a continuous theme for me and yet my goals were always to make the effort to learn, memorise, etc. and see how much peace and meditation energy I could maintain throughout the endeavour. As before and throughout, what I really cared about, was as much as possible not losing the connection, within.”

Even though she has helped many to attain the path of spirituality, her source of happiness in life is experiencing the heartfelt connection with others based on the final truth: that we arise from the same consciousness. “I also very much enjoy perceiving how individuals do not need to be as obsessed (using that word with a quiet smile) with the truth of one Consciousness as I am,” she says. For her, describing herself comes down to her relationships with others. In describing the character of ‘Joy’ as an entity, she calls herself artistic and creative by nature who is also able to find interesting structural aspects of a functioning society as it exists in the fields of law and business.

As life continues to open up more and more channels for her spontaneously, without her having desired them, she believes that none of this would have happened in the way through which she could maintain her highest priority, the ‘connection’ within. She feels that trust in any form is always one way of boiling down all challenges- both in the beginning and now. According to her, she finds bliss in seeing God in each one of us- with all our specific challenges, with our specific insights, with our specific desires. She is able to see our smartness because it is Consciousness that is utterly smart.