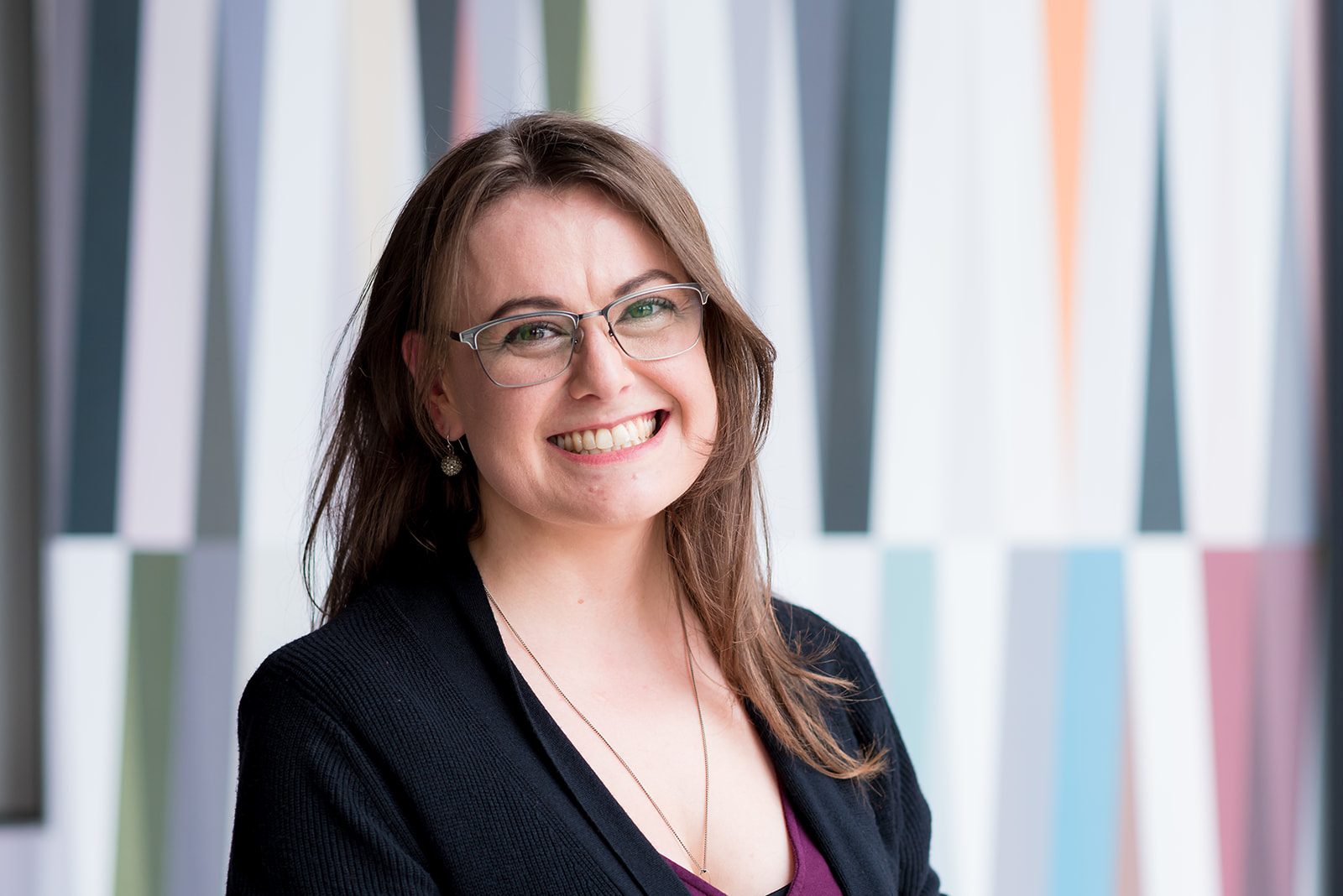 Meet Juliette Oliva, the Founder, Chief Design Officer, and Partner of Pixelstrike Creative, a design and marketing company, who believes in mutual growth through support.

Pixelstrike Creative is a well-known name for problem-solving, web design, development, SEO, graphic design, UX, content creation, etc., in Richmond, Virginia today, but its journey to fame was not easy. Its co-founder, Juliette Oliva, had to go through a series of struggles to make Pixelstrike what it is now.

Juliette had a traumatic childhood. While her parents were supportive of her education and encouraged her to follow her dreams, they could not save her from her brother’s abuse. She says that “My elder brother was extremely violent and abusive, and my parents were unable to protect me from that. He made several serious attempts to take my life”. Such was the terror of her brother that her entire childhood was a traumatic event for her. Living in such an environment also led to ADHD, a mental health disorder that leads to hyperactivity, impulsiveness, and difficulty in paying attention. Her parents gave her the freedom to choose, but they were not comfortable with her idea of independence that clashed with their authoritative parenting style.

Her life changed when she moved to Virginia from Portland, Oregon. A sudden sense of physical and emotional security made it possible for her to focus on her career. Her love for graphic design and problem solving landed her a job in Capital One where she refined her UX and product designing skills. Her passion for work was such that she was not satisfied with just one job and a creative outlet, so she maintained her freelancing ventures that she had been doing as a student. This multitasking opened up new avenues for her to explore that eventually led to the conception of Pixelstrike Creative with her then office partner, Joe Baker. Over time, they joined hands with another partner, Louise Strickland.

It was difficult for her to manage her time while determining her worth. Finding enough chances to prove her mettle seemed Herculean too, but she did not give up. New challenges came into her way every day, but she always believed in staring the problems right into the eye and winning the world. She now recalls that “Trying to grow our company while working within our means is difficult, but I have come a long way.”

Coming from this background, Juliette understands the value of independence and women empowerment. She believes that feminism and the idea of supporting women-owned businesses has helped her a great deal to fix her foot in the industry. She believes in symbiosis, and says that “We must support other women. Supporting each other is, in my opinion, what it all comes down to”.

Juliette enjoys helping people work through strategic and visual problems. She believes in giving back to society and often takes on pro-bono projects. For her, equality is very important and she has been partnering with organizations like The Giving Wall, Dynasty House, LRIDD.org, and other non-profits to give back to the communities she cares about. She was recently recognized for her work by Expertise.com as one of the top 14 designers in Virginia and she cannot be more thankful to her friends, colleagues, and the community she comes from. “Having the support of other women, and supporting them in turn, has changed my life. It makes me feel more secure and confident with who I am and the work we are doing together. It makes me feel more comfortable with failure when it happens, and allows me to be forgiving with myself when it does.“, says Juliette.

She believes that one can never cross the ocean if they are too afraid to lose sight of the shore. “Be brave, be kind. Trust yourself and your ability to learn, grow, and adapt!”