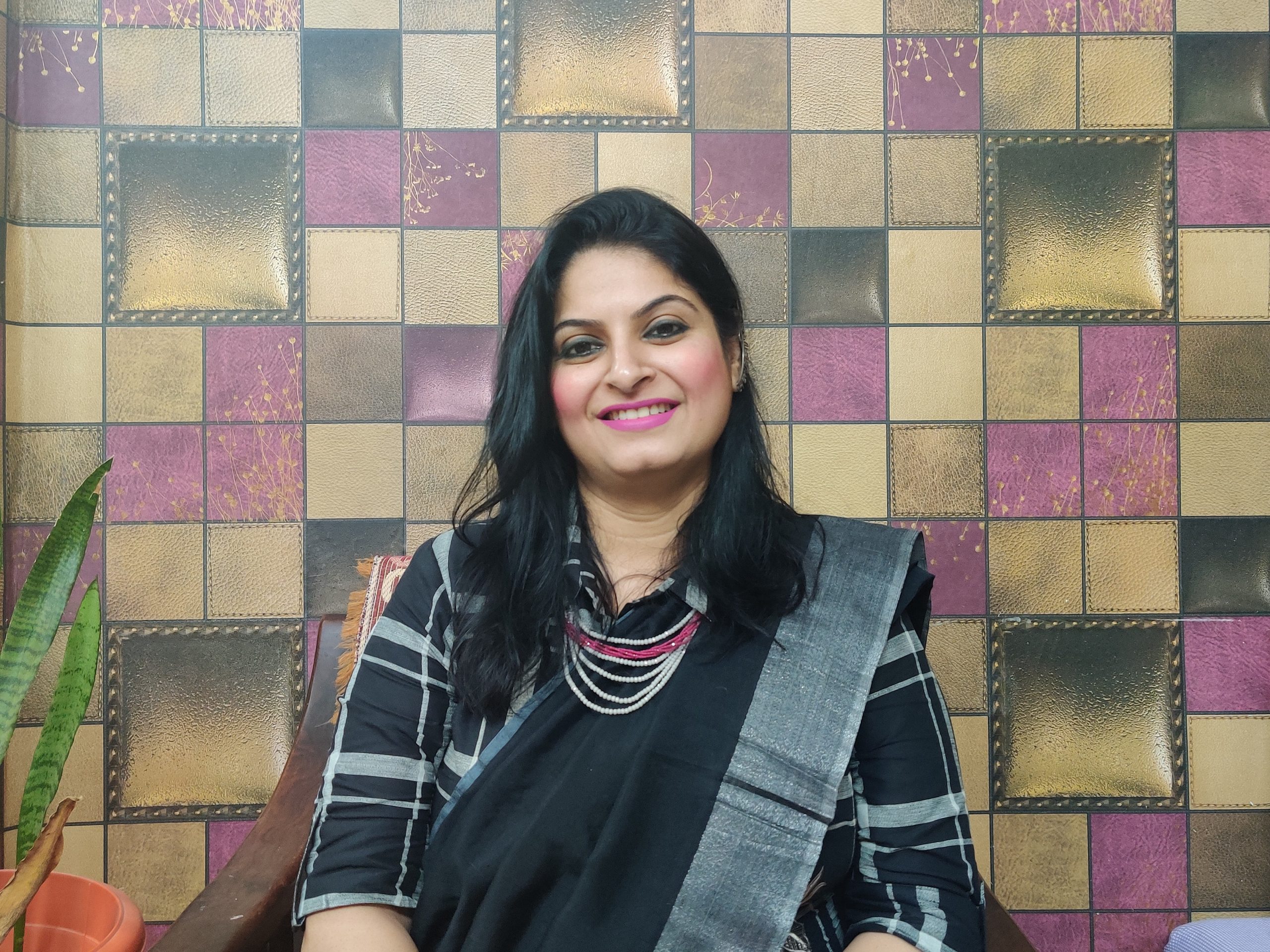 Meet Soha Juneja, CEO and Director at First Impression, a renowned Speaker, Coach, Counselor and Mental Health Architect, who is all about training and coaching people to be the next version of themselves without judgement.

Soha Juneja is a good example of someone who truly desires to make a difference in the lives of others. She is a passionate and enthusiastic person, who enjoys getting to the depths of human behavior, in order to do remarkable things in it. “I love uncovering what makes people tick and using that as fuel for creating a mission that feels like a revolution,” says Soha.

Though this amazing woman is all about training and coaching a variety of people to be the next version of themselves without judgement, her heart particularly burns like a fire for women, their empowerment and mental health. “How are the two intricately woven together?” she keeps thinking.

Why this heart? “When I grew up and entered the workforce, I realized that discrimination against women is still very real and from my upbringing, I knew it was wrong. So, I wanted to create something to combat it,” she recalls. Soha also says that she got married at a very young age. Even before she could come to terms with it, she gave birth to her daughter. At the time, earning bread and butter became difficult for her. She hadn’t even completed her graduation. But, she felt that she must work. Though it was hard for her to penetrate into the market then, considering her circumstances, she did. These experiences got her strongly believing in woman empowerment. She felt that other women should do the same! They must go out there and understand their potential rather than just cook meals for their family.

Why are her efforts focused on the mental health of women? The answer lies in her own battle with deep depression. It was an ugly phase. She really struggled, but finally overcame. This made her want to use her experience to help those who may be struggling with something similar. Women have been living on the sidelines for a long time. They must know their worth and live life the way they deserve to!

Juneja says that people don’t have to remain where they are. They can fight for the next version of themselves. All they need is the space to give, learn and grow, without the fear of being judged.

What has contributed to her success? “The idea of giving without expecting. Commitment, consistency, value, responsibility, humility and much more have brought me this far,” she says.

If she’s living a meaningful, fulfilled and complete life today, it is because she practices these virtues. Extending a hand towards the society and receiving countless blessings from people in return makes it all worthwhile for this entrepreneur. Thus, it won’t be wrong to say that she is more than grateful for choosing her profession!

According to Juneja, people have accepted her and what she has set out to do with wide open arms-They absolutely want to become the next version of themselves! This is what drives her; to do what she does with conviction.

Does that mean, her path to glory was easy? No way. She had to face challenging people, even their opinion of others’ opinion. So good that she didn’t give up! Good that she didn’t give in to those tormenting voices because if she would have, she wouldn’t have stayed on track. Her life would’ve probably played out differently. She wouldn’t be making a difference in the lives of people like she is now.