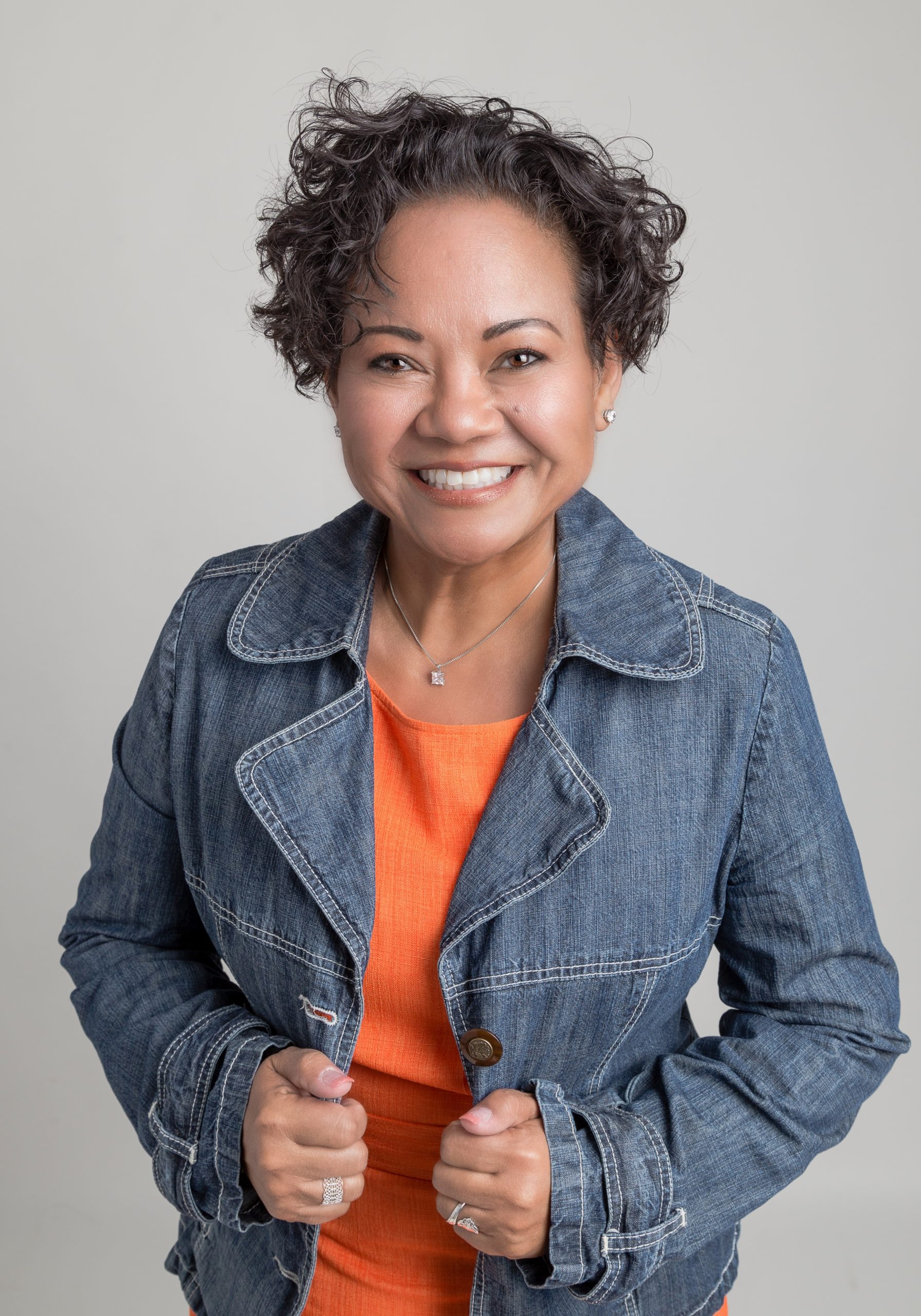 Meet Michelle Mras, an International TEDx Speaker, Communication Coach, Author of Eat, Drink and Be Mary: A Glimpse into a Life Well Lived and It’s Not Luck: Overcoming You, Host of the Mental Shift Podcast, Co-Host of the Denim and Pearl Podcast and Voice Actress for the IMDb, who constantly strives to encourage and guide others through their life’s difficulties by sharing her journey.

A woman can do anything. Quite literally. All she needs while climbing that high mountain is a bag packed with resilience and positivity. Why? The path will be tough and long and often have twists and turns in it. Michelle can vouch for that because her journey to success was similar-In the past years in particular, as, during the time, she had an encounter with Traumatic Brain Injury and was also diagnosed with Breast Cancer.

These two life-altering events had a huge impact on her life. She could have given up, but she didn’t. Instead, she fought with resilience and positivity and made it to the other side of success. So is this why she strives to help others through their life’s difficulties? Yes. Mras says, “After acquiring a Traumatic Brain Injury and being diagnosed with Breast Cancer, I discovered that my resilient positive attitude towards radical life events was not common. I was ‘called’ to share my journey in order to encourage and guide others through their life difficulties.”

Why do people admire her so much, though? What is she made of? Mras has the ability to genuinely care for people, connect with them as a friend, and help them fight mental and physical obstacles.

But, what makes her the woman she is today? Martin Luther King, Jr. (African American Minister and Activist who became the most visible Spokesperson and Leader in the Civil Rights Movement from 1955 until his assassination in 1968), Maya Angelo, Consuelo Evangelista (her maternal grandmother), Carol Burnett (American Actress, Comedian, Singer, and Writer, whose career spans seven decades of television), John C. Maxwell (American Author, Speaker, and Pastor, who has written many books, primarily focusing on Leadership) and many of her school teachers from back in the day played a pivotal role in shaping her. Mras took inspiration from these, her role models, every step of the way. After all, we all need to learn from someone who has managed to do it the right way. Isn’t it?

If there’s anything she’s learnt from her life’s experience is how to handle criticism and uncertainties. She says, “People criticize what they dislike about themselves. Personal attacks are not about you. It’s about the insecurities from within the attacker. So don’t take them personally.” “I use The Work of Byron Katie (American Author) to put the uncertainties into perspective,” she adds. The secret really is in the questioning, challenging and preparation of shifting the path to your destination. This way you will remain focused on what you really want.

Mras was awarded the Inspirational Women of Excellence Award by the World Economic Forum and John C. Maxwell Team Culture Award for Positive Attitude. She has been featured on several podcasts, radio programs and magazines. It was after 2015, however, that she started to speak professionally and became one of John C. Maxwell Team’s Certified Coaches.

She is most proud of her first book, Eat, Drink and Be Mary: A Glimpse into a Life Well Lived as she wrote it during the Traumatic Brain Injury-A difficult time of her life. She penned it, though it was hard.

So what does her best advice look like? “Know your destination. Be flexible with the path. Just because no one has used the approach doesn’t mean it is incorrect. Forge forward. Create your unique path,” she says.